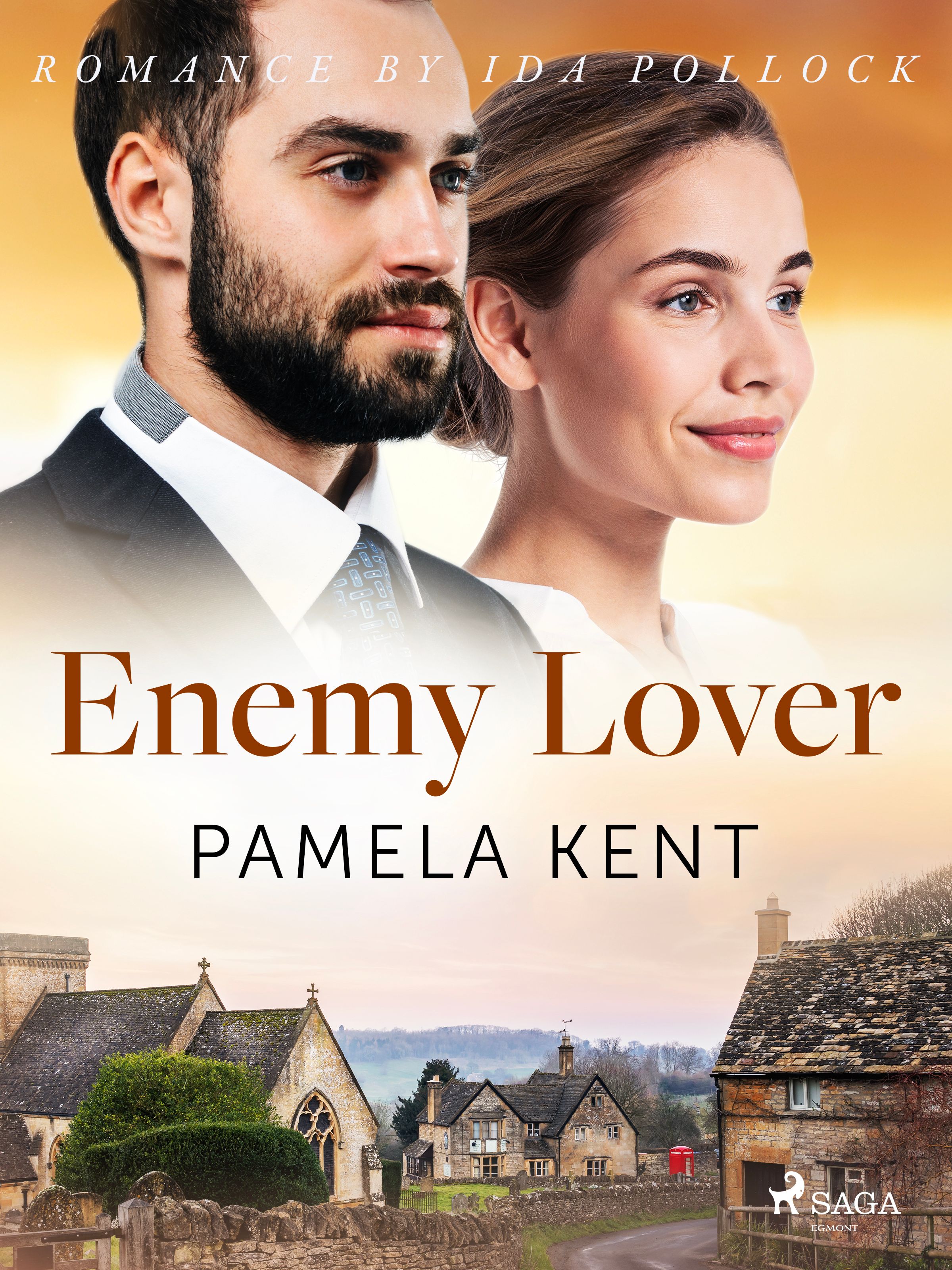 112 kr
You are buying a downloadable product
You are buying a downloadable product
Tina Andrews is a schoolteacher in remote England when she encounters an old man with a serious illness. She tends to him, unaware that the man called Sir Angus Giffard is in fact terribly wealthy, and is leaving his entire fortune to Tina. The old man’s family is far from happy, especially his nephew the young Sir Angus, who inherits nothing but his title. Can Tina soften the feelings of this man she has angered and turn their difficult relationship around? The love story dating back to the 20th century was written by Pamela Kent, a pseudonym of romance writer Ida Pollock.

Pamela Kent is a pseudonym of Ida Pollock (1908 – 2013), a highly successful British writer of over 125 romance novels translated into numerous languages and published across the world. Ida Pollock has sold millions of copies over her 90-year career.