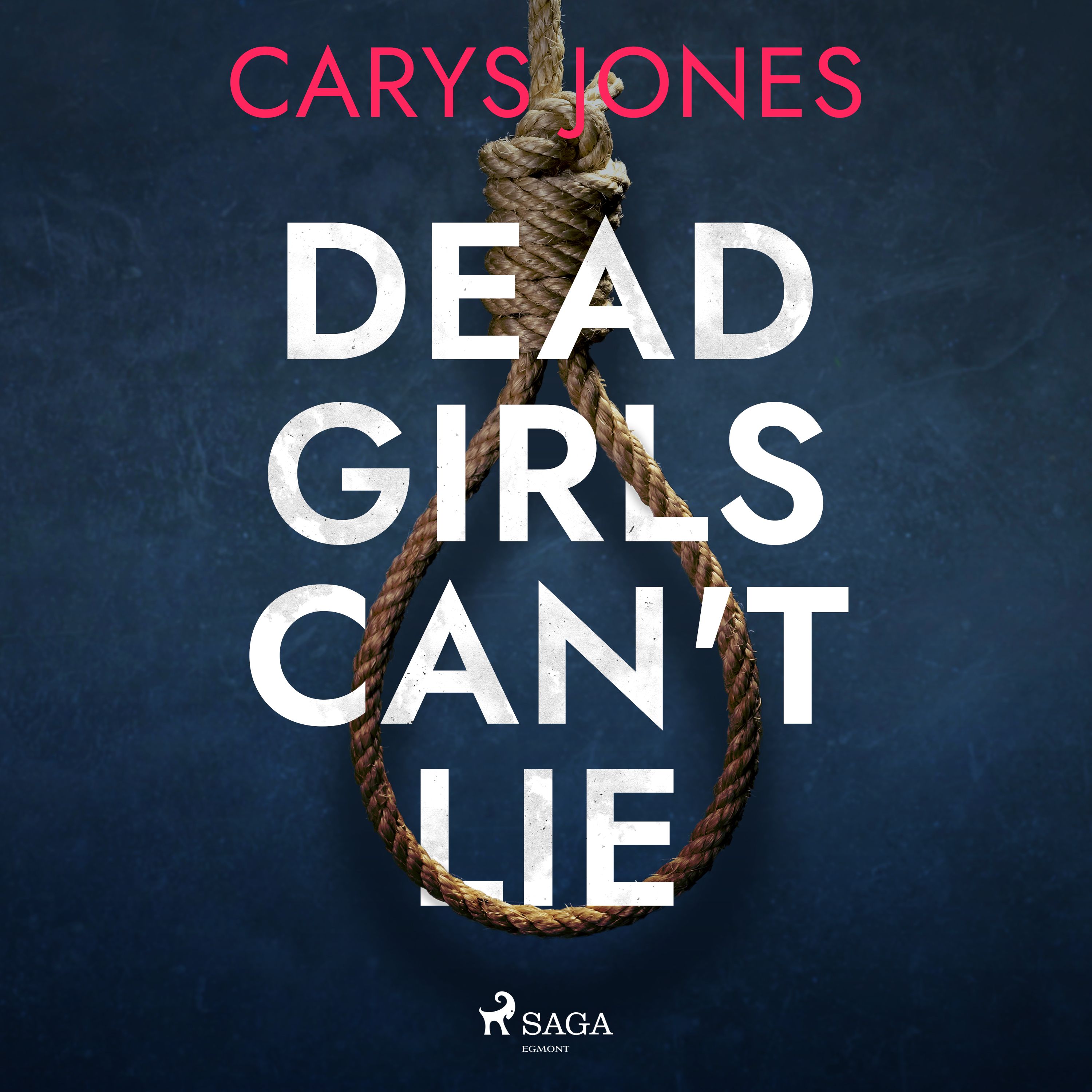 Kelly had everything to live for – a loving boyfriend, a happy life, and most importantly of all, Kelly would never leave North all by herself.

The girls have been friends since childhood, devoted to each other, soul sisters, or at least that's what North has always believed. But did Kelly feel the same way, or was she keeping secrets from her 'best friend' – deadly secrets...

When the police refuse to take North's suspicions seriously, she sets out to investigate for herself. But her search soon takes her to a glamorous world with a seedy underbelly, and before long North is out of her depth and getting ever closer to danger. Determined to find the truth, she soon wishes that dead girls could lie, because the truth is too painful to believe...

'In this well written novel the author made me feel North's frustration, and enjoyed the flashbacks of her friendship with Kelly which illustrated their mutual dependence, or was it North's need for Kelly which made their bond so strong?' Anita Davison.