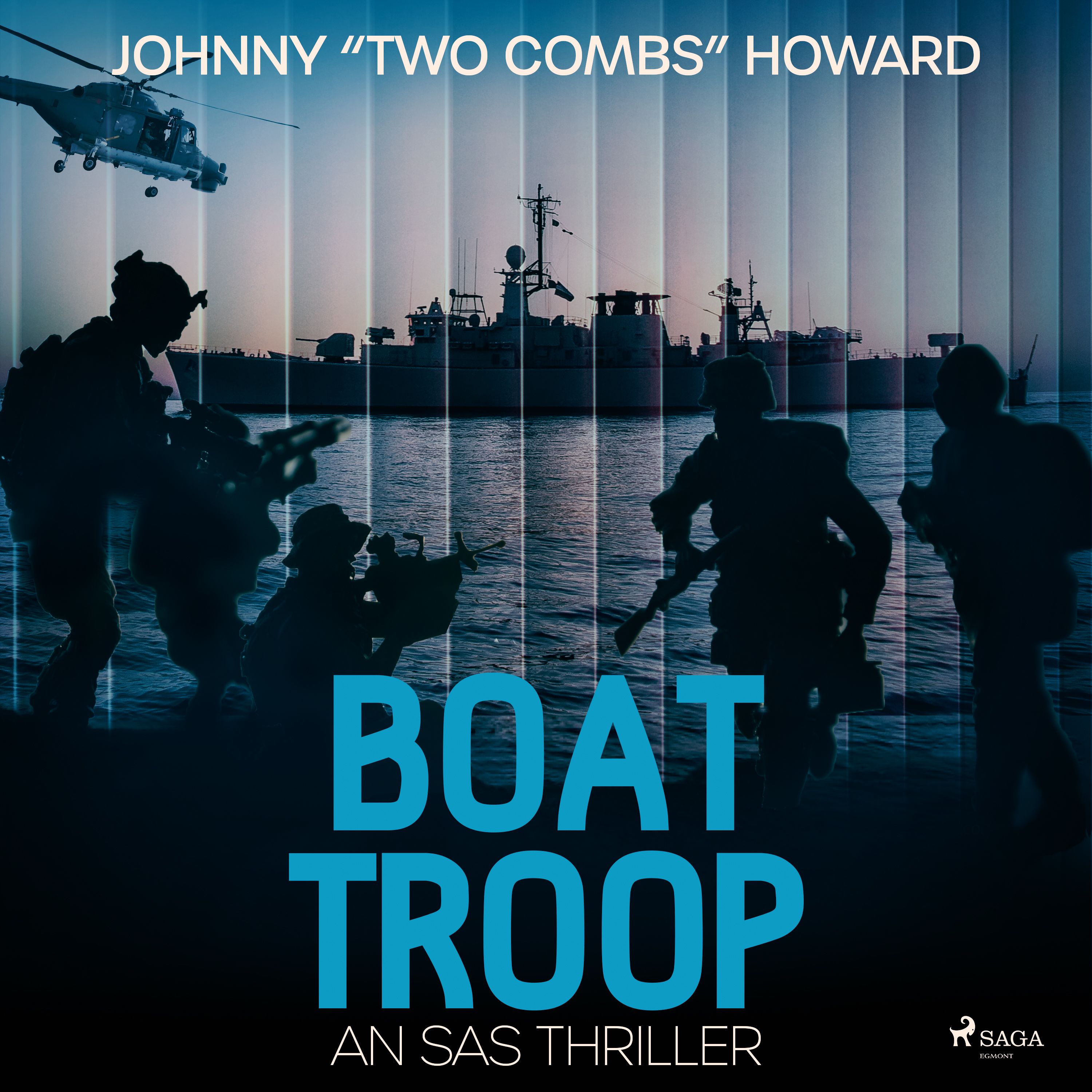 Within two weeks of the Argentine invasion of the Falkland Islands, four men of Boat Troop, B Squadron, 22 SAS, are on the islands too.

It is the mission of these four men to gather vital intelligence, with Argentine patrols everywhere.

The rest of B Squadron are tasked with a suicide mission -- an attack on the Argentine airbase in the mainland.

In charge is a man unafraid to risk the lives of his men in search of greater personal glory.