Third Voyage of Sindbad the Sailor

One Thousand and One Nights 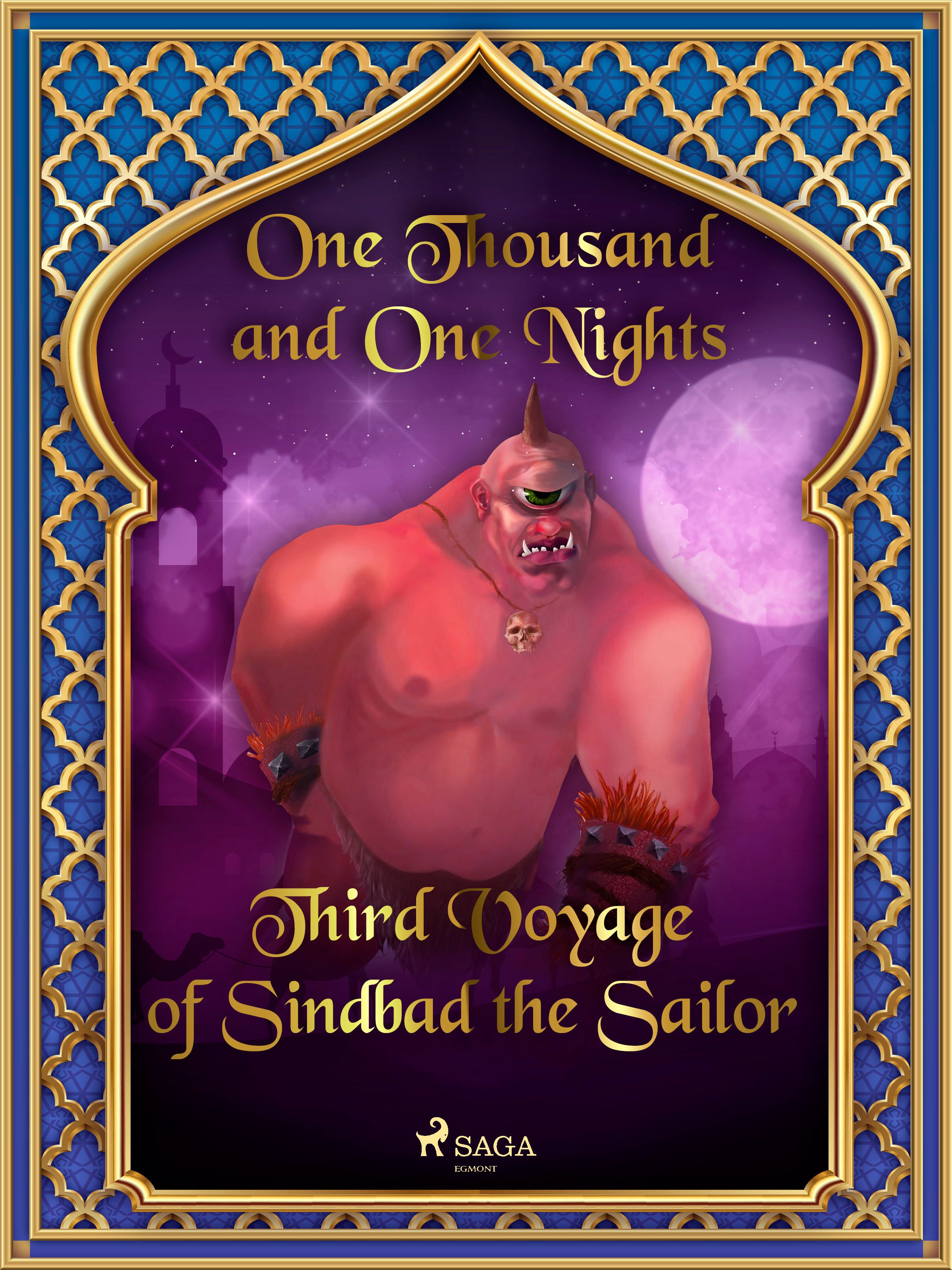 Third Voyage of Sindbad the Sailor

One Thousand and One Nights

28 kr
You are buying a downloadable product
You are buying a downloadable product
Setting out on the high seas again, Sindbad faces greater dangers in his third voyage than ever before, including pygmy pirates, a giant snake, and a one-eyed monster (based on the Cyclops that appears in Homer’s Odyssey), in the eighteenth of 34 tales in the classic Arabian Nights collection translated by Andrew Lang.

A treasure-trove of timeless stories, the One Thousand and One Nights or Arabian Nights have been loved, imitated, and added to over many centuries. Similar to the fairy tales collected by the Brothers Grimm, the Arabian Nights are drawn from the folklore of India, Iran and the Middle East, and were collected in Arabic versions throughout the medieval period; others were added as recently as the eighteenth century. These stories of the exotic East have been popularised for new generations by film adaptations such as Disney’s Aladdin, starring Robin Williams and Gilbert Gottfried in 1992, and Will Smith in 2019, and Dreamworks’ Sinbad, starring Brad Pitt and Michelle Pfeiffer. They continue to inspire writers as varied as Salman Rushdie and Neil Gaiman, while numerous Bollywood and manga versions attest to their popularity around the world. These stories of magic, adventure and romance have shaped readers’ imaginations for generations, and are sure to be retold for years to come.