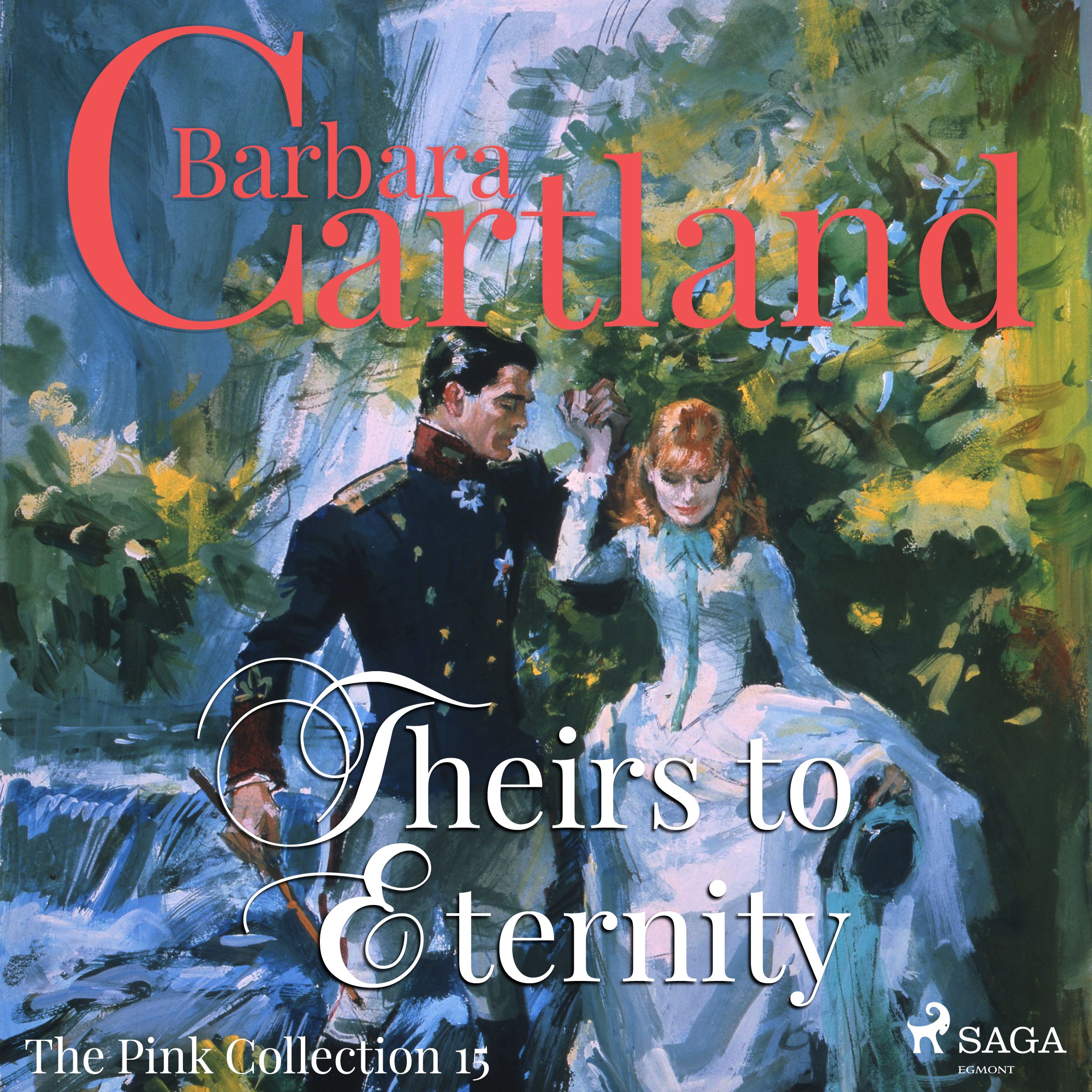 60 kr
You are buying a downloadable product
You are buying a downloadable product
Davina is the younger daughter of Lord Shelford and she has fallen for an actor who did not meet her father's approval. He has banished her from London to his newly acquired country seat, Priory Park, where Davina felt lonely, but not for long.
She soon meets the Delverton brothers who live nearby, and also their mysterious companion, Jed Barker.
There are dark secrets surrounding Priory Park and the Delverton family, but Davina cannot help becoming attracted to the handsome Lord Delverton despite his indifference to her. Under pressure from her father, she announces her engagement to the younger brother, Howard, only to
find him equally cold and detached.
There have been a spate of robberies in the neibourhood and suspicion falls on the local gypsies. Davina meets the beautiful and sensuous Esm?, not realising what a strong influence she will have on her future happiness.
Despite herself, Davina finds she is in a most precarious position and in great danger from the forces swirling around her.
How Davina unravels the mysteries of Priory Park and the Delverton family and discovers that her real true love has loved her from the moment they first met is told in this exciting and fast moving romance by Barbara Cartland.
If you like Downton Abbey you will love Barbara Cartland .