The wonderful adventures of Nils 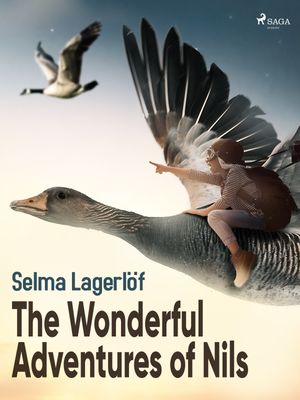 The wonderful adventures of Nils

26 kr
You are buying a downloadable product
You are buying a downloadable product
The Wonderful Adventures of Nils (Orig. Nils Holgerssons underbara resa genom Sverige) is a famous work of fiction by Selma Lagerlöf, published in two parts in 1906 and 1907. The background for publication was a commission from the National Teachers Association in 1902 to write a geography reader for the public schools. “She devoted three years to Nature study and to familiarizing herself with animal and bird life. She has sought out hitherto unpublished folklore and legends of the different provinces. These she has ingeniously woven into her story.” (From translator Velma Swanston Howard’s introduction.)