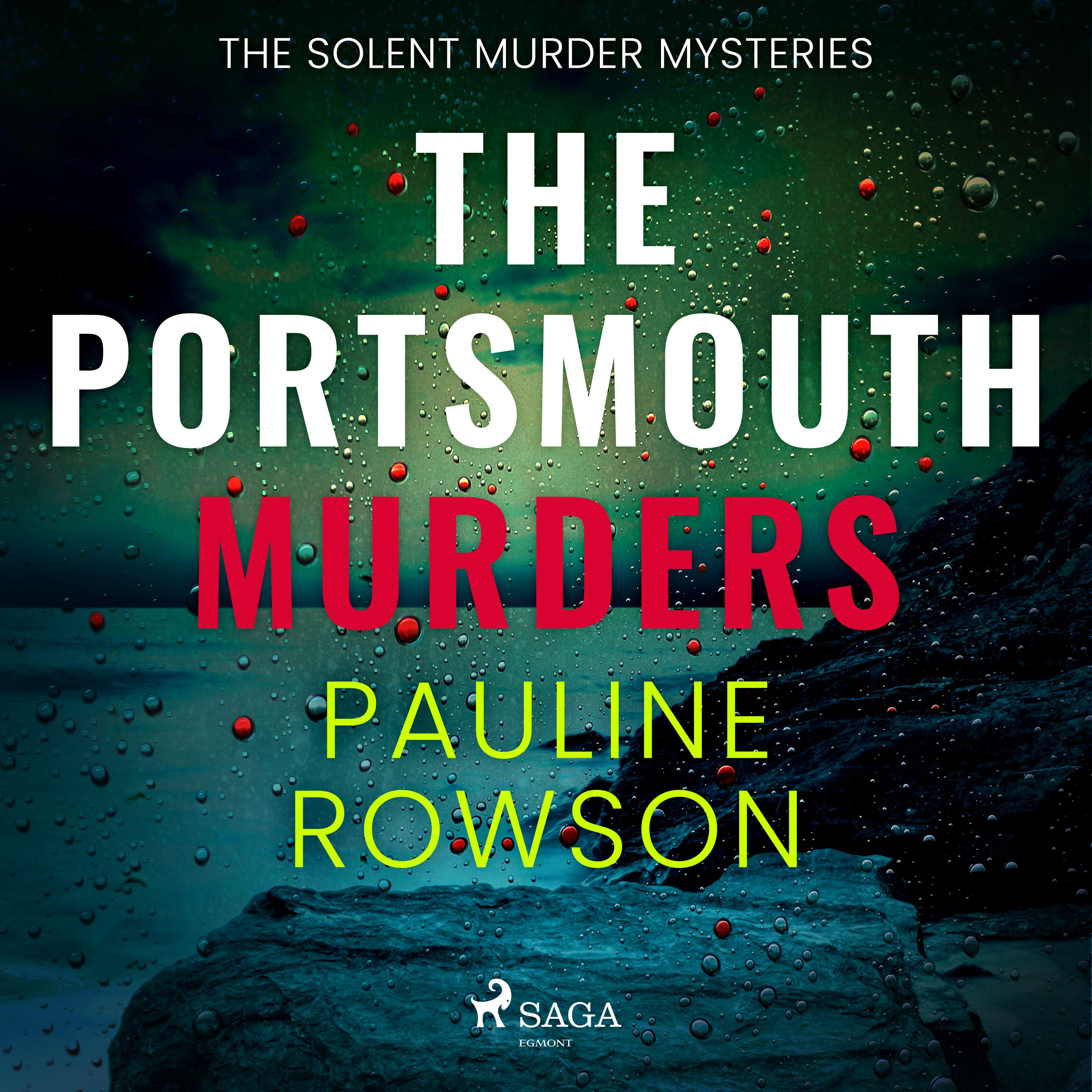 Eight months ago, Horton was suspended for misconduct. Then the young woman who accused him went missing and the charges were dropped, but his personal and professional lives are still a mess.

On his morning run along an isolated stretch of beach, he stumbles across a dead man. Stark-naked and bludgeoned to death. And it doesn’t look good when a detective under suspicion of misconduct is the one to find a dead body. His colleagues don’t want him on the case.

But when another body turns up with the same cause of death, a clue makes Horton suspect he might be the next person in the killer’s sights.

Pauline Rowson is the author of twenty-four gripping, fast-paced, atmospheric crime novels including the popular SOLENT MURDER MYSTERY series featuring the rugged and troubled DI Andy Horton. She is a member of the Crime Writers' Association and the Society of Authors.

THE DETECTIVE
Abandoned as a child, DI Andy Horton grew up in a children’s home. Now he lives onboard his yacht in Southsea Marina. He rides a Harley-Davidson and never wears a suit or tie — unless it’s to go to court. He’s an instinctive copper and a man of contrasts, which often lands him in trouble with his bosses. He has a desperate need to belong, and yet is always just on the outside. Self-contained and afraid to show his feelings, but also a risk-taker that seeks justice.