The Nurse: Inside Denmark's Most Sensational Criminal Trial 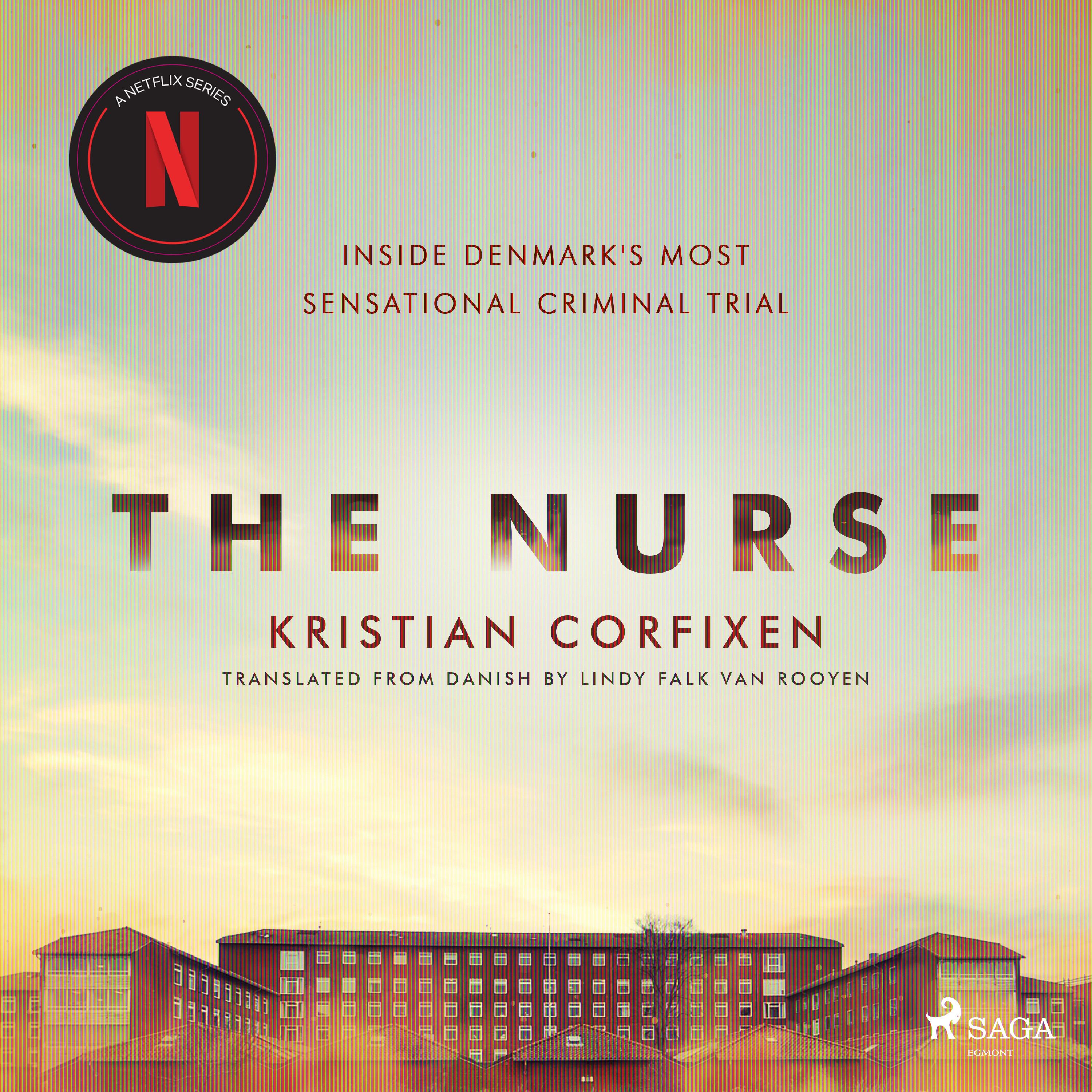 The Nurse: Inside Denmark's Most Sensational Criminal Trial

Soon, several witnesses reveal that they too suspect the same nurse of poisoning patients; some have been harbouring their suspicion for years... so why has no one done anything about it before? And now that those patients’ bodies have long been cremated, where is the evidence?

To this day, the nurse, Christina Aistrup Hansen, maintains her innocence. Is this an example of small-town gossip snowballing out of control, or a sinister case of serial sociopathic harm?

In this award-winning, best-selling account, Danish journalist Kristian Corfixen reconstructs the fateful night shift in 2015 when three patients die under mysterious circumstances, setting in motion one of Denmark’s most sensational criminal trials.

With thorough research and extensive source material – including medical records, autopsy reports, text and email correspondence, and police reports – Corfixen tells the true story of the events. The book includes testimonies from key players in the case, including the convicted nurse, Hansen, and the key witness, both of whom are speaking publicly about the case for the first time.

A compelling and deeply disturbing case that will thrill true crime fans, and those hooked on Netflix’s "The Good Nurse" starring Eddie Redmayne.