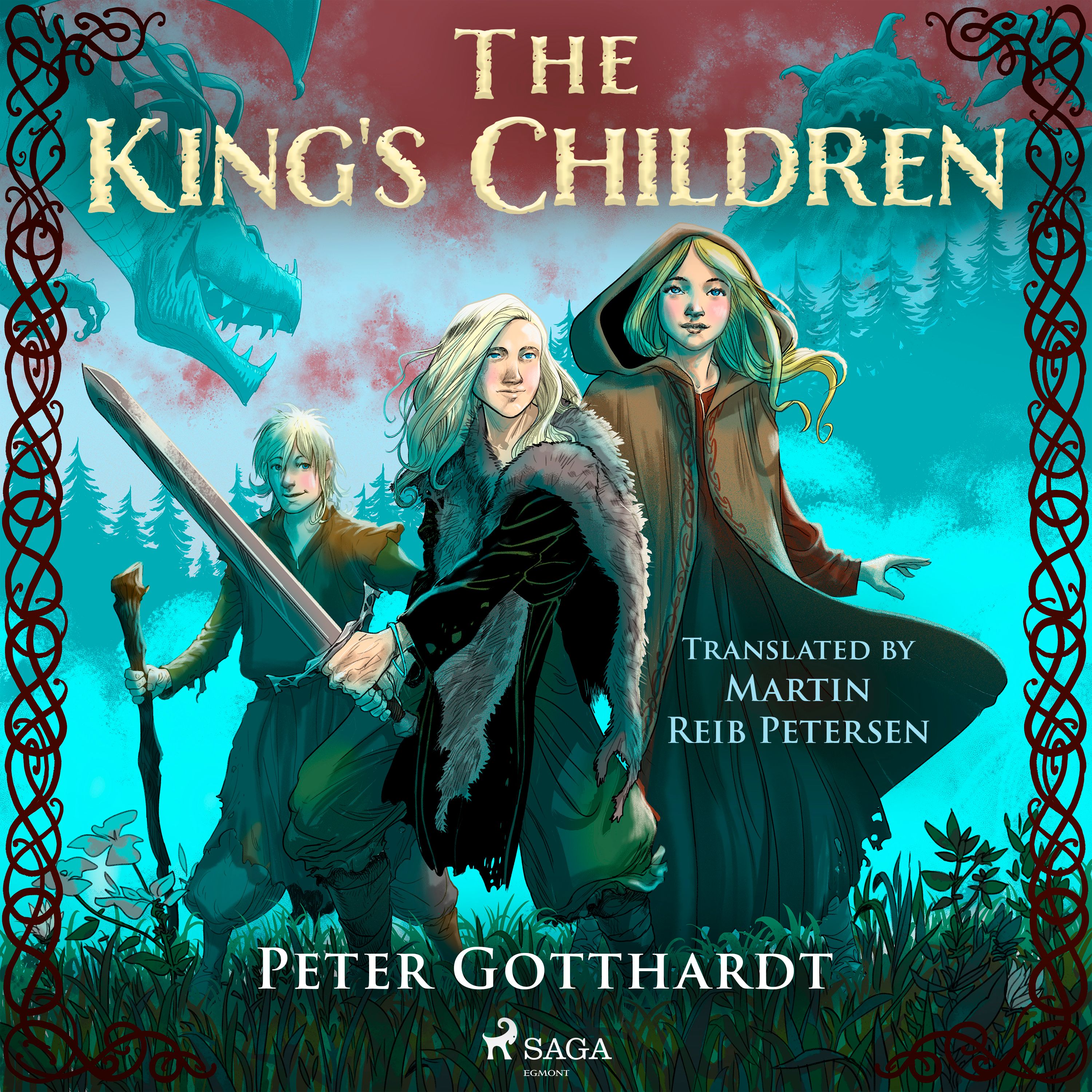 Behind the high mountains, somewhere to the East, there is a strange kingdom where they hope to find help avenging their father and winning back their homeland.

Along the way, they discover a world inhabited by witches, elves, the undead, giants and many more strange and wonderful creatures. The royal children will need all their courage and determination to make it – and most importantly, they must learn to trust one another and stick together.

In English for the first time, this exciting Viking-inspired fantasy will thrill young fans of 'The Narnia Chronicles', 'Percy Jackson', and A. F. Steadman's 'Skandar the Unicorn Thief'.

'Exciting and well-told Viking story with many threads about creatures of Norse mythology. Along the way, both the children and the evil chieftain narrate, and the shifts help to keep the pace up and make the story engaging. Highly recommended!' - DBC