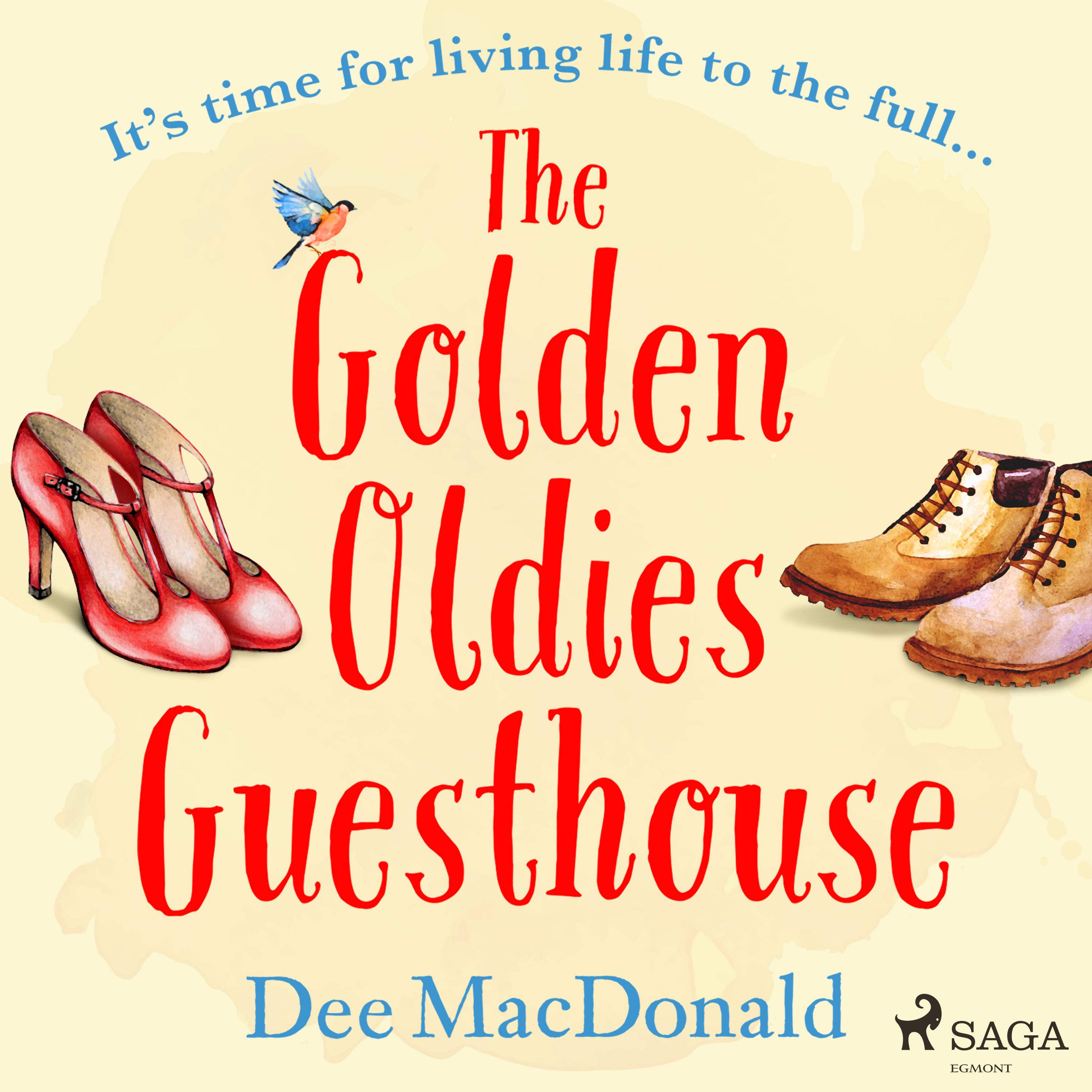 Tess and Simon Sparrow may have a few more grey hairs than they used to, but that doesn’t stop them from being swept up in a whirlwind romance and starting over.

Swapping their city lives for an escape to the Cornish countryside, they fall in love with a crumbling hotel and impulsively buy it to renovate as their forever home.

But soon the newlyweds have had their first fight (and their second and third...) and building costs are spiralling out of control. Their families think they’re mad and Tess is starting to agree – she just wants to escape back to civilisation.

Doing up the glorious, wisteria-clad property was meant to be a delightful retirement project. But the electrics are faulty, there’s no central heating, and the kitchen ceiling’s fallen in: the dream has become reality and things only get more chaotic when the first guests arrive...

Mysterious Celia, hapless romantic Dominic and tarnished, lovelorn actress Titania are all looking for a fresh start. Everyone in this eclectic group has their own reasons for being in Cornwall, but the summer is full of secrets and surprises. As plans go awry and truths are revealed, Tess and Simon realise that they’ve taken on a bigger challenge than they intended to: can their happily-ever-after survive the chaos or will this end up being the biggest mistake of their lives?

From the bestselling author of The Runaway Wife and The Silver Ladies of Penny Lane, this is a completely uplifting page-turner about embracing new friendships, finding love and making each day count. Perfect for fans of The Kicking the Bucket List and The Unlikely Pilgrimage of Harold Fry.

Why readers are loving The Golden Oldies Guesthouse:

‘Utterly charming!... It’s gentle, humorous, heart-warming and packed full of characters that you will remember long after the book is finished. I adored every word and my only complaint is that the story ended!’ NetGalley Reviewer

‘A hilarious romp... larger than life characters...Told as only Dee Macdonald can tell these stories of ‘older folk’ having another swipe at life and all that follows this book is funny, heart-warming, makes you feel good... a joy to read... 10/10.’ Goodreads Reviewer.