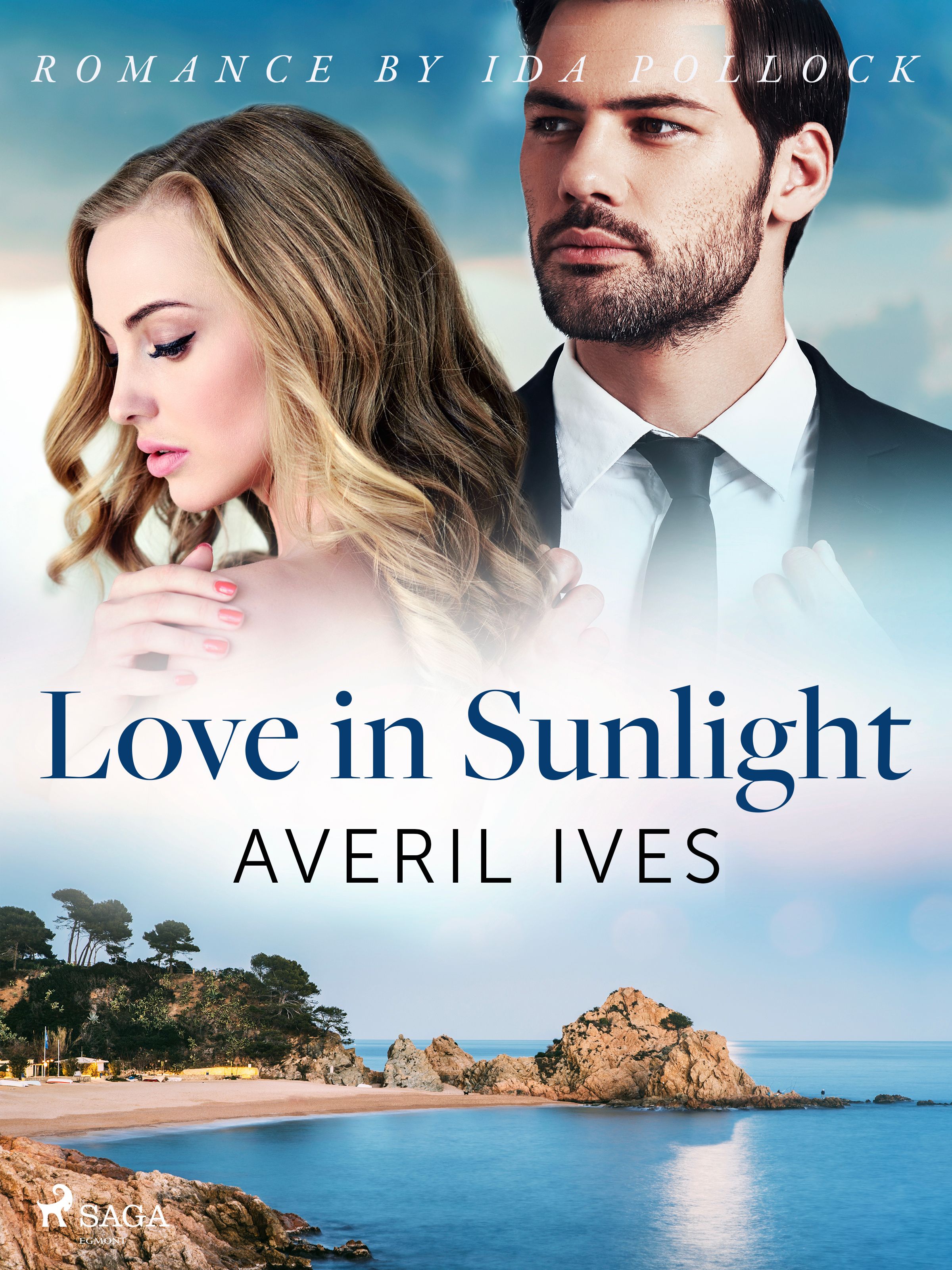 112 kr
You are buying a downloadable product
You are buying a downloadable product
Josie Winter ad the pleasurable task of nursing the lovely Dr. Michael Duveen as his private nurse at his friend’s place in Spain. The family friend turned out to be the charming Marquis de Palheiro, and it did not take long for Josie to be swept away by feelings for him. Yet she was convinced that the Marquis would marry the elegant American heiress Sylvia. Surely she does not stand a chance? The love tale dating back to the 20th century was written by Averil Ives, one of the pseudonyms of the English romance writer Ida Pollock.

Averil Ives is a pseudonym of Ida Pollock (1908 – 2013), a highly successful British writer of over 125 romance novels translated into numerous languages and published across the world. Ida Pollock has sold millions of copies over her 90-year career.