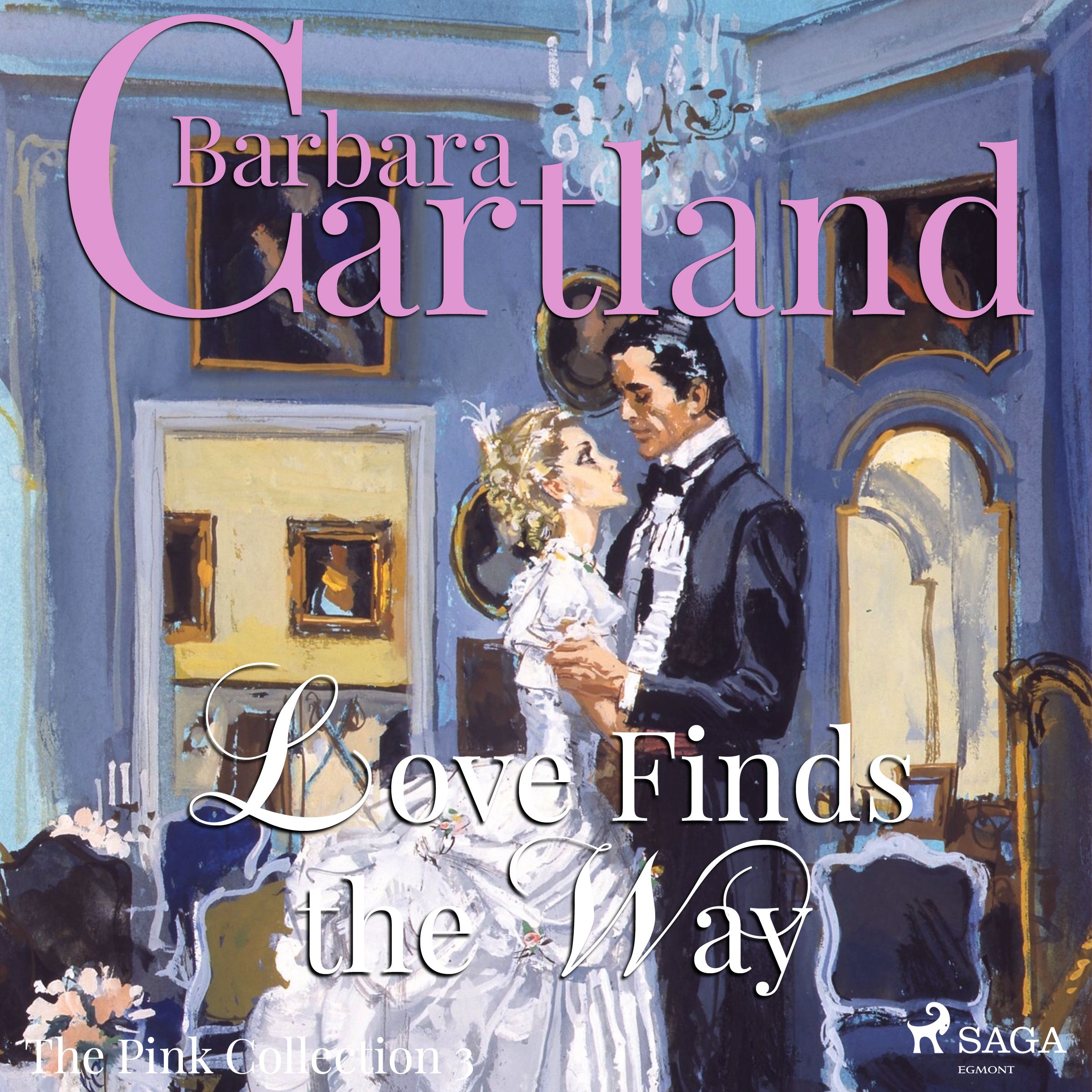 60 kr
You are buying a downloadable product
You are buying a downloadable product
When John Chester returned to England after suddenly inheriting a Dukedom he knew his life had changed forever. But he didn't know just how much.
Gina Wilton was like a breath of fresh air. But she was also everything John disapproved of in a young women, independent, assertive, always ready to contradict him.
Yet she had ideas about restoring his dilapidated castle, and he found he needed her help. The more they were together, the more he noticed how pretty she was, how witty and sparkling.
But how could he believe that Gina was attracted to him, when it was she who produced an heiress and advised him to marry her? And when she was so clearly in love with another man.
But there were more surprises in store for him. How they sorted out the love triangle in a way that nobody could have anticipated, is all told in this romantic novel, the 665th by BARBARA CARTLAND.
If you enjoy Downton Abbey you will love Barbara Cartland.