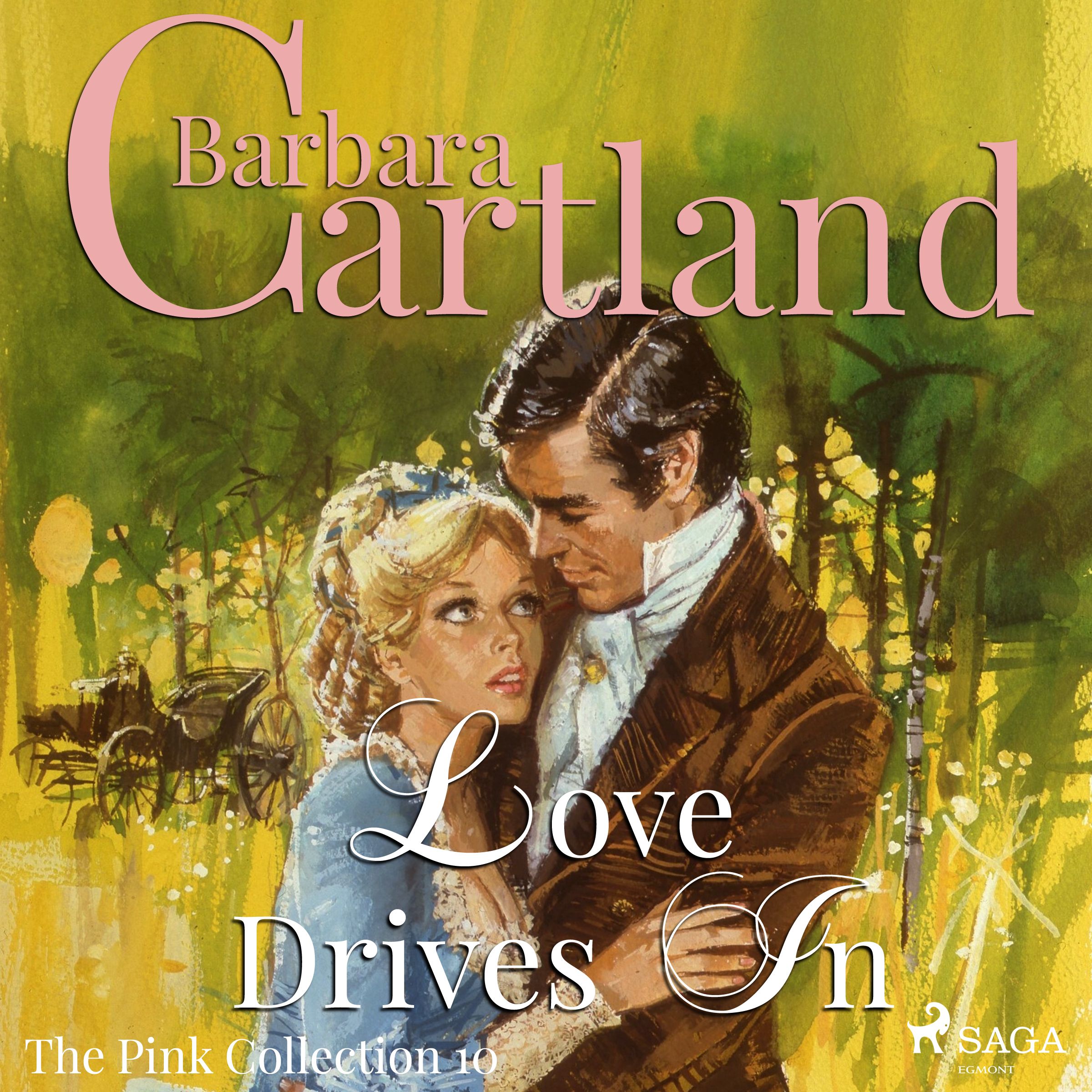 60 kr
You are buying a downloadable product
You are buying a downloadable product
Dorina's father had been an industrialist, an inventor and a genius who trained her to be his heir, sending her abroad to learn many languages.While she was in France she learned that he had died, and she must now take over his business. But she does not feel ready, especially as she knows he has been trying to design a horseless carriage.
For a while she keeps his death a secret, to give herself time to learn, and goes to work for his great rival, the Earl of Kennington. He is younger than she had expected, and much better looking. Working closely with him, and living in his house, she finds herself drawn to him.
Then she learns that he too is designing a horseless carriage and realises that they are in direct competition. What will he say when he discovers her true identity? As she fears, he is bitterly hurt and angry.How they competed in a dare-devil race, and what the Prince of Wales did to bring them together is told in this romantic novel.
If you like Downton Abbey you will love Barbara Cartland .