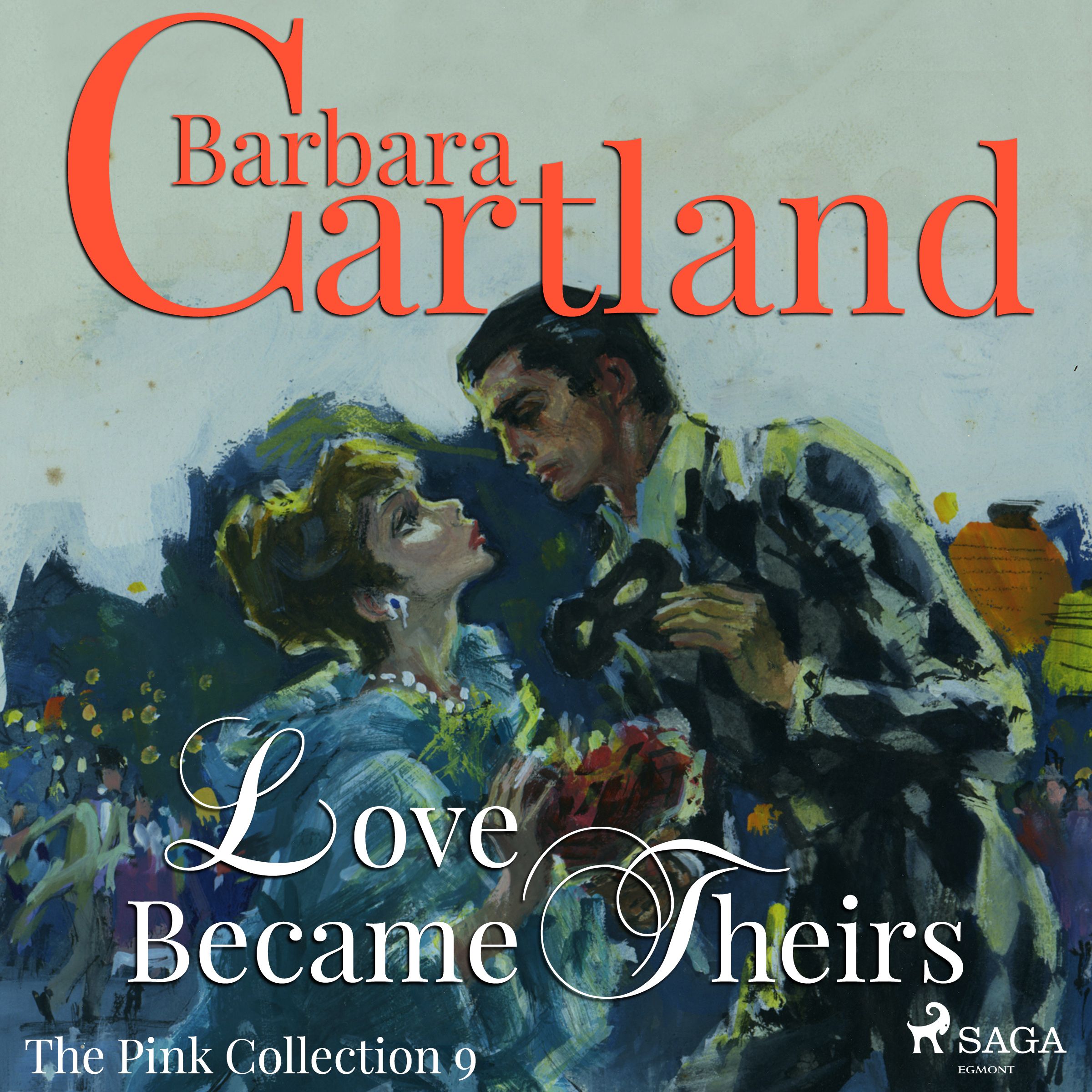 60 kr
You are buying a downloadable product
You are buying a downloadable product
At the ball that was to change her life, Rona Trafford danced with a mysterious Harlequin.She learned that this prospective suitor was being unfaithful to another, and so fled to Paris, taking up a job as a governess.
Her employer's brother joined them. Unknown to her, he was concealing a dramatic secret, one that threatened to destroy them both. How they confronted danger, and how Rona learned more about the Harlequin, is told in this exciting romantic novel by BARBARA CARTLAND.