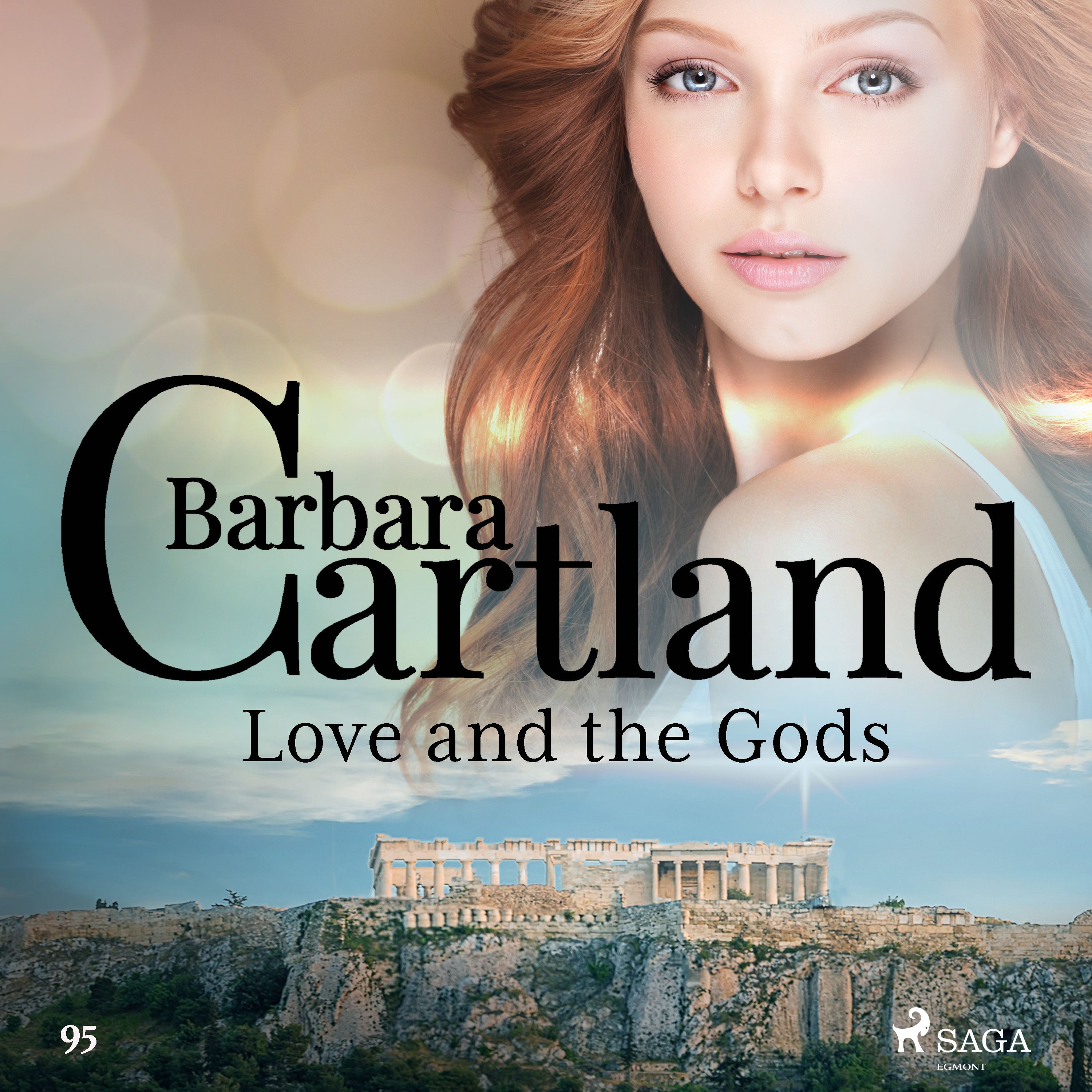 60 kr
You are buying a downloadable product
You are buying a downloadable product
Queen Victoria sends for the Duke of Sherbourne and asks him to undertake a very secret mission on her behalf. It is so secret that only his loyal valet, Jenkins, is told. The Duke agrees and it takes him to Greece where he had not been for some years. He visits King George who is the same age as he is and whom he has known in the past. He has been a great success as King, although he was only eighteen when he took over the throne and he is married to Princess Olga of Russia and they are extremely happy.

The Duke envies them and, although he has been pursued by a great number of beautiful women in London, he has never yet fallen in love. He consistently refuses to marry although his family beg him to produce an heir to his ancient title. Before the Duke leaves Athens, he says that he must visit the Parthenon because he wants to see again the view from the top as it is the most inspiring in the world. When he reaches the top, the only other person there is a young and beautiful girl who he senses is about to commit suicide.

How the Duke persuades Princess Thalia not to throw her life away in such a stupid fashion.

How he learns that she is being forced by her uncle to marry a Russian Prince she detests. How he goes to Delos, the island where the God Apollo was born. How, when he is there, he experiences a strange and mystical feeling that cannot be expressed in words.