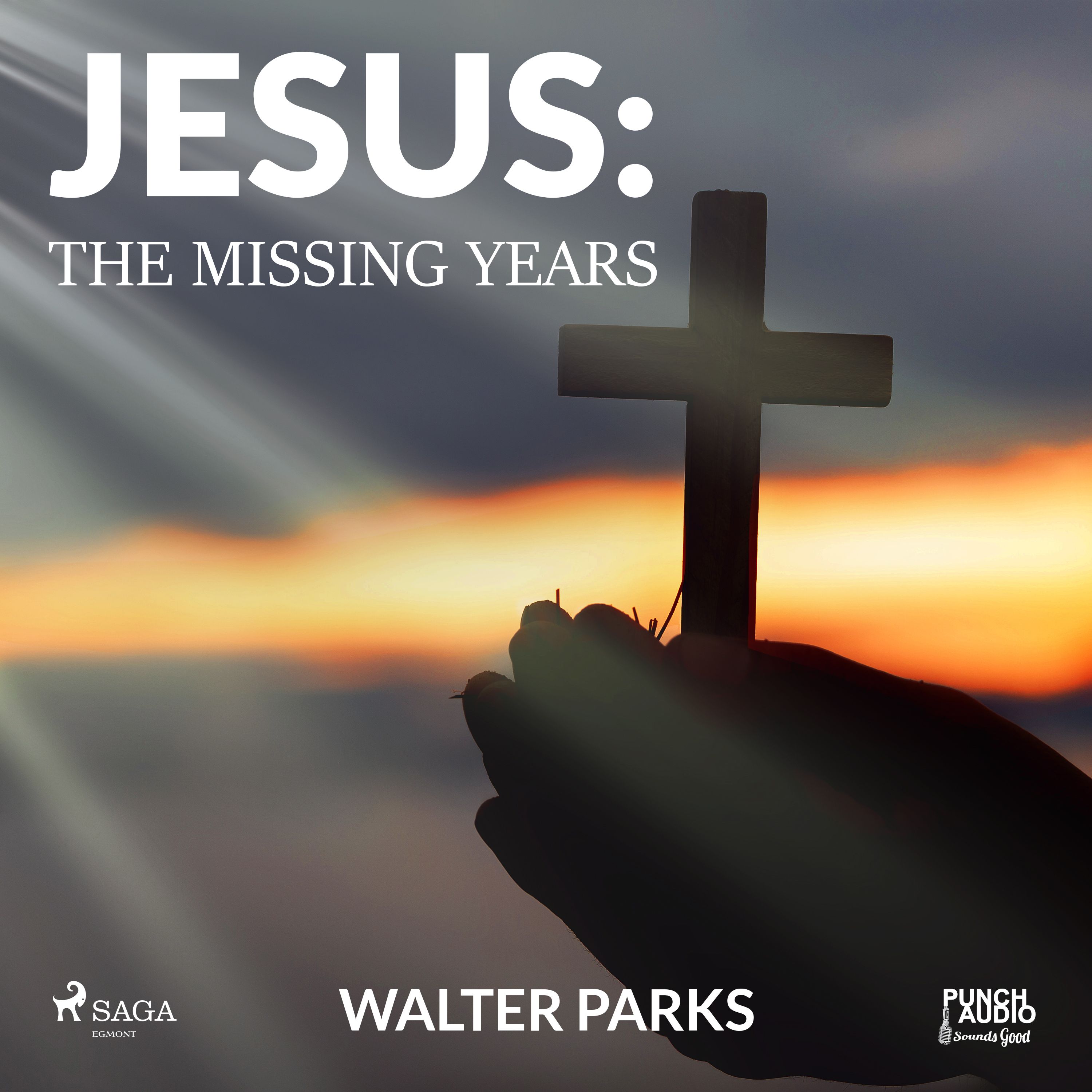 60 kr
You are buying a downloadable product
You are buying a downloadable product
The Bible tells us of Jesus' birth and of His being in the temple in Jerusalem when He was a boy of 12. But then there is no further mention of Him until about 20 years later when He starts His ministry. Where was He? Why did the Bible not say? After an intensive search and study of The Dead Sea Scrolls and other ancient documents, I found where God gave instructions, through His Prophets, for the preparation of a place in the wilderness for His Son Jesus. The instructions were followed. A place was prepared. We have found the instructions that were followed to so seclude Him. After appearing in the Temple at age 12 Jesus was taken to this secluded place in the desert.