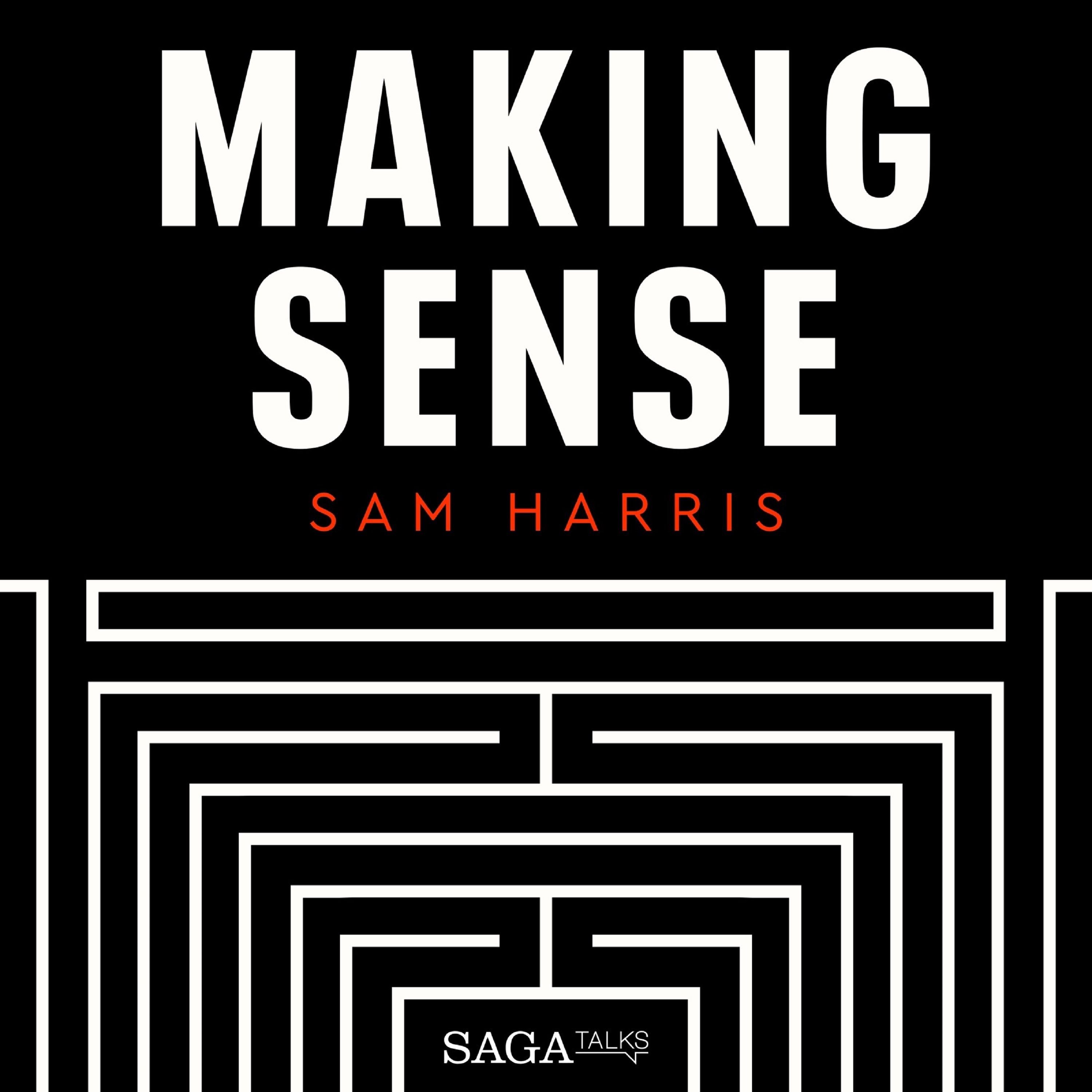 14 kr
You are buying a downloadable product
You are buying a downloadable product
Douglas Murray is Associate Editor of the Spectator and writes frequently for a variety of other publications, including the Sunday Times, Standpoint and the Wall Street Journal. He has also given talks at both the British and European Parliaments and at the White House. He is the author of The Strange Death of Europe: Immigration, Identity, Islam.