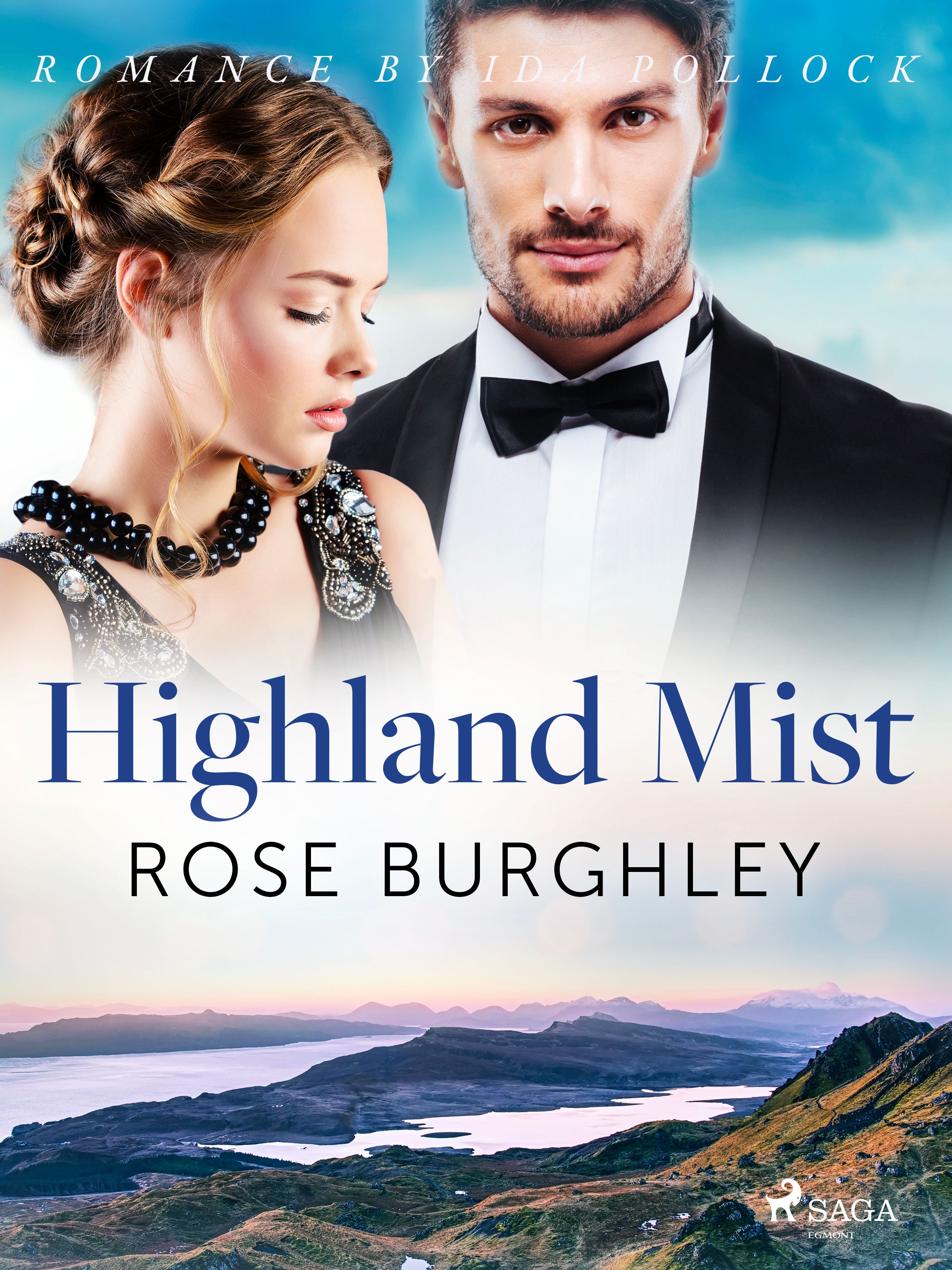 112 kr
You are buying a downloadable product
You are buying a downloadable product
Toni was happy about her a trip she would take to Scotland with Charles Henderson. Yet when Euan MacLeod, and especially the charming Scottish doctor, she soon forgot all about him. That of course attracted the attention of Charles. To make matters more complicated, her mother, the beautiful Cella Drew entered the scene and drew the attention of all men around her. What was she to do now? The story dating back to the 20th century was written by Rose Burghley, a pseudonym of the prolific romance writer Ida Pollock.

Rose Burghley is a pseudonym of Ida Pollock (1908 – 2013), a highly successful British writer of over 125 romance novels translated into numerous languages and published across the world. Ida Pollock has sold millions of copies over her 90-year career.