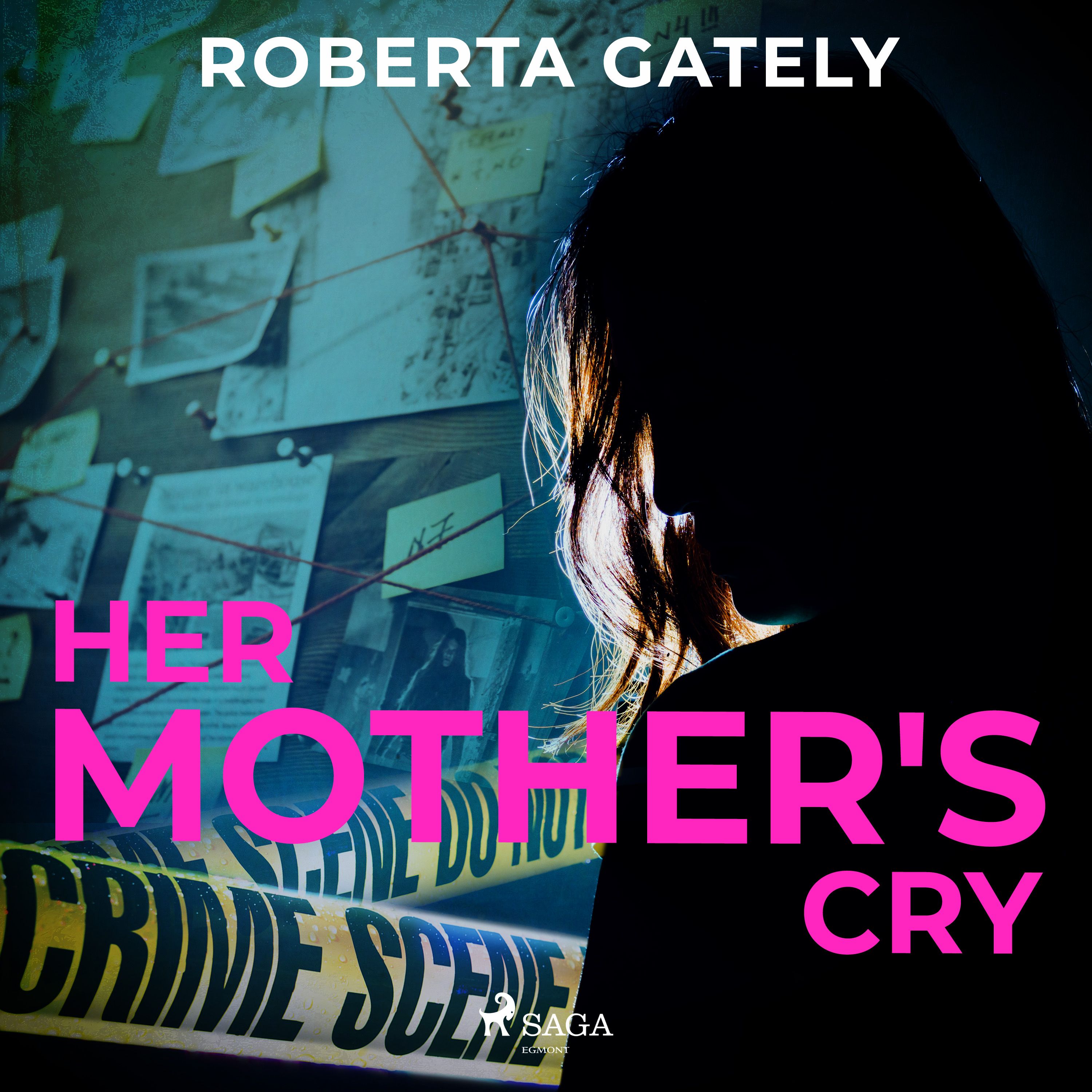 When a young woman falls to her death from a parking garage, the Boston police department rule it as a suicide. But when Jessie Novak examines the scene, she isn’t so sure... The girl’s delicate hands are bruised and her fingernails torn: evidence of a struggle. Did someone push her from the roof?

Then a second young woman is found dead, this time at the foot of her dorm building, her hands injured in the same way as the first victim’s with a gold cross and chain clutched in her fist. Jessie is convinced there is a connection and that a twisted killer is on the loose.

Just as Jessie thinks she is closing in on the culprit, her worst fears are realized: a third girl is found dead. The gap between murders is closing: the killer is getting more confident. He will never stop until he is caught.

But little does Jessie know that, while she works to pick up the trail of her suspect, he is already on hers. She is the only one who can stop this monster before he kills again—but to save the next innocent life, is she prepared to risk her own?

A thrilling and totally gripping crime thriller that will grab you from the start and not let go until the final, heart-stopping page. Utterly addictive reading for fans of Lisa Regan, Angela Marsons and Tess Gerritsen.

Readers are loving Her Mother’s Cry:

"WOW! I am actually at a loss for words. This is the first book in a little while that I have got 100% stuck into and refused to put down. Reading late into the night and finishing in the early hours... Everything you could possibly want from a crime thriller. A pace that keeps you guessing and keeps you hooked. The creepiness that had the hairs on my arms standing up." Chloe’s Reading Room

"Another fantastic five star read from this author... Intense, chilling and gripping. This book had me sat on the edge of my seat and constantly holding my breath and as for the climax I literally have no nails left. This author has done it again. A must read series and another explosive addition to this gripping and very addictive series. Loved it!!!!" NetGalley reviewer