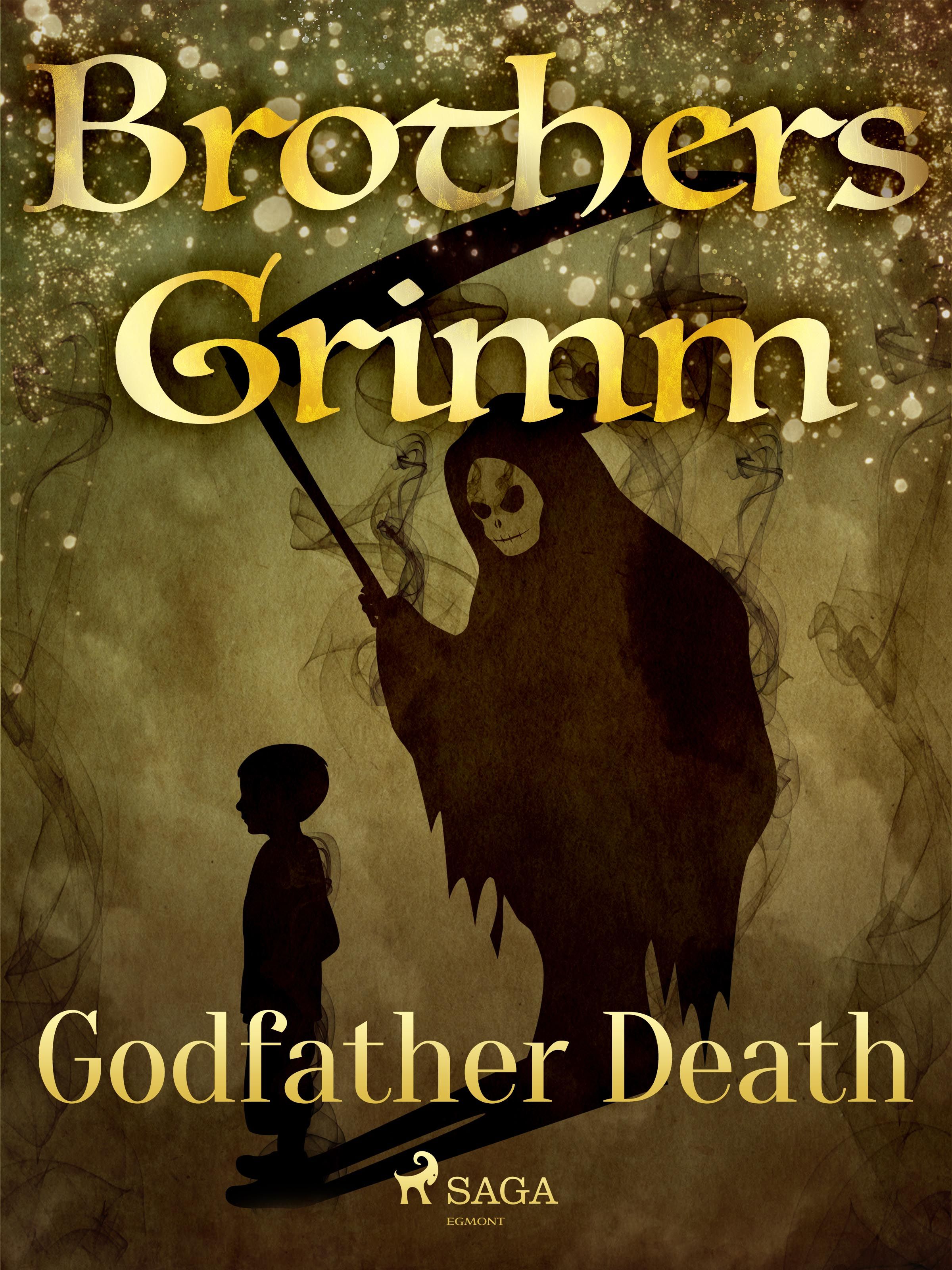 13 kr
You are buying a downloadable product
You are buying a downloadable product
A poor man meets a dead end when he cannot decide on a godfather for his thirteenth child. He sees first the Lord but he does not think He will be a suitable godfather. Then he meets the Devil but this option does not suit him. The last one is the Death. The father finally decides. The Death treats equally both rich and poor so he will be the perfect godfather for his son. The gift that the Death gives to his godson is the power of seeing if a person can be cured or not. The gift is however to be used reasonably because otherwise it may lead to greater dangers. Will the thirteenth child follow his godfather’s words or he will try to trick him? What will follow? Find out in "Godfather Death".

Brothers Grimm are probably the best-known storytellers in the world. Some of their most popular fairy tales are "Cinderella", "Beauty and the Beast" and "Little Red Riding Hood" and there is hardly anybody who has not grown up with the adventures of Hansel and Gretel, Rapunzel and Snow White.

Jacob and Wilhelm Grimm’s exceptional literature legacy consists of recorded German and European folktales and legends. Their collections have been translated into all European languages in their lifetime and into every living language today.