Develop your General Culture in 1000 Quotes 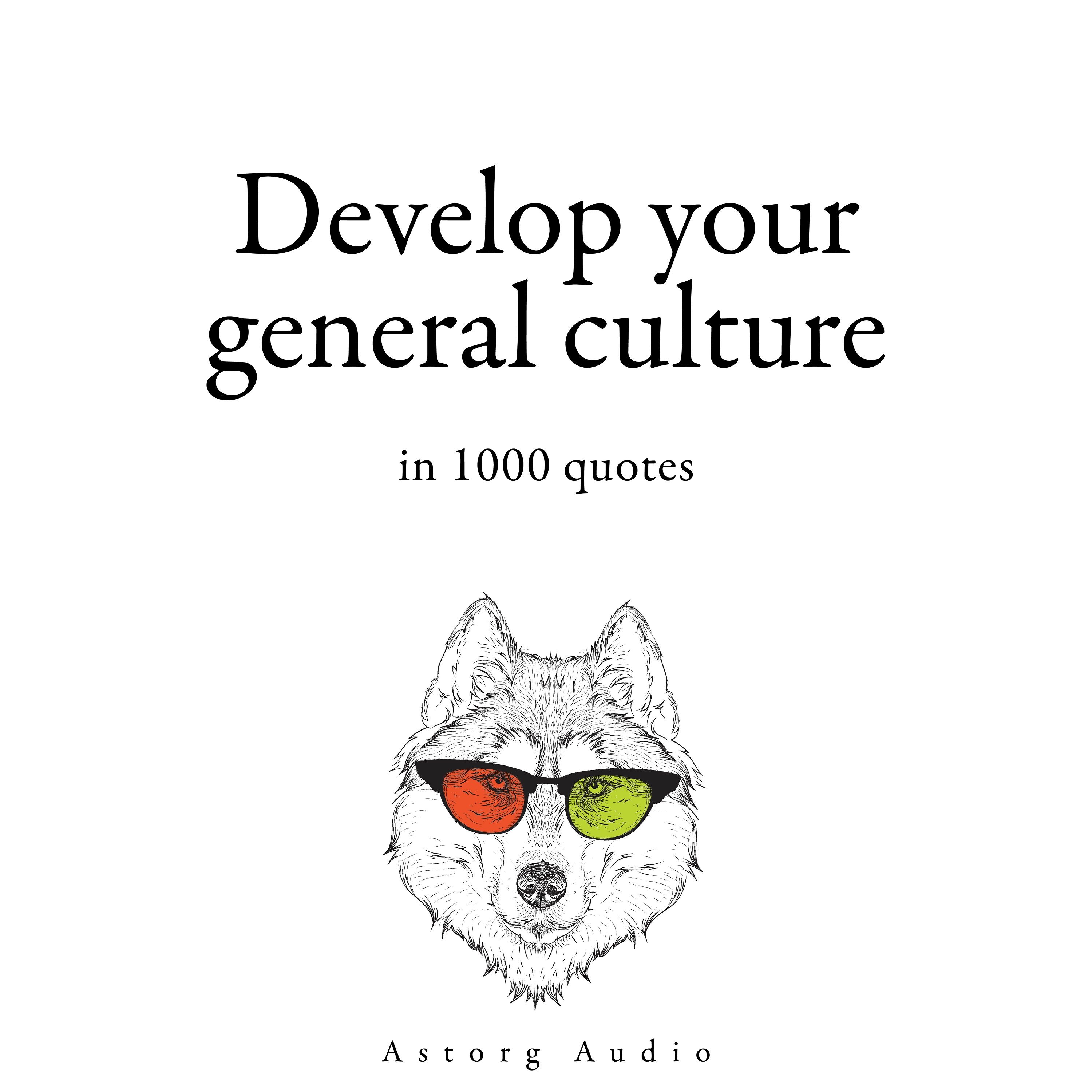 Develop your General Culture in 1000 Quotes

With ancient sages, politicians, military leaders, philosophers, and physicists imparting their wisdom, this carefully crafted compilation will not only develop your cultural knowledge but entertain, amuse, and inspire you too.

´Develop your General Culture in 1000 Quotes´ will delight those who would like a boost of cultural literacy.

William Shakespeare (1564-1616) was one of the greatest English poets, playwrights, and actors. Friedrich Nietzsche (1844 – 1900) is regarded as one of the 19th-century philosophers to have had a lasting effect on contemporary philosophy. Sun Tzu (544 BC-496 BC) was a Chinese philosopher and military general who influenced Western and East Asian philosophy with his work ´The Art of War´. Plato was an ancient Greek philosopher who founded the Platonist school of thought. He is considered a key figure in the history of Ancient Greek and Western philosophy.

Lao Zi (1368 – 1644) is credited as the founding father of Taoism. Thought to have lived at the same time as Confucius, he wrote the Tao Te Ching. Gautama Buddha (480 BCE – 400 BCE) was an aristocrat who eschewed materialism, in favour of spiritual reflection. He is the founder of Buddhism. Albert Einstein (1879 – 1955) was a theoretical physicist, who is best remembered for developing the Theory of Relativity.