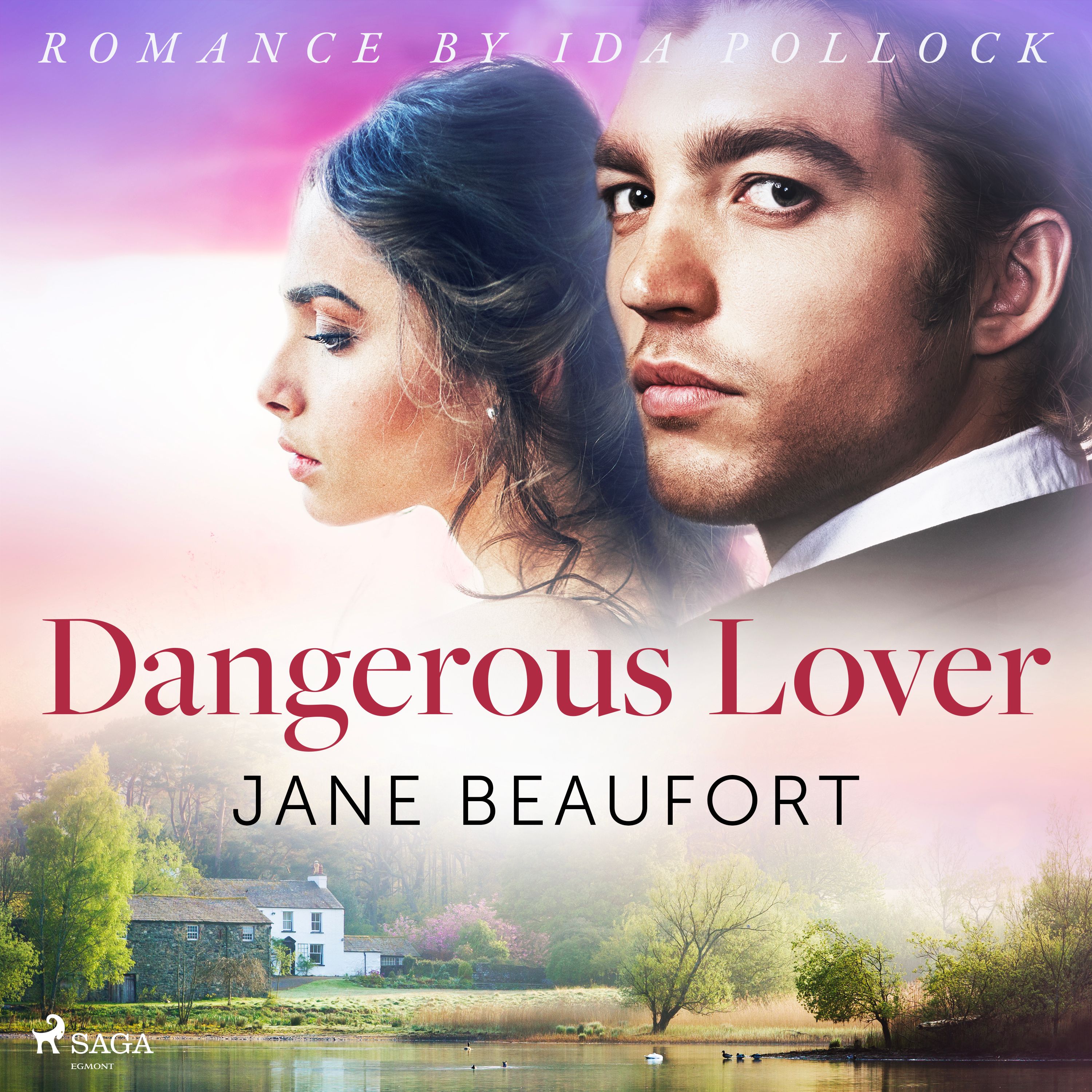 Sometimes the heart knows what it wants, as Susan Willowfield was about to find out. Justin Storr was a ruthless, temperamental and wildly attractive man. Despite being engaged to a society girl, he directs his attention to Susan, who has worked as his uncle’s secretary. How on earth could she resist his seduction, this unpredictably alluring man? The intriguing tale dating back to the 20th century by Jane Beaufort, a pseudonym of the romance writer Ida Pollock, offers a memorable love story for the romance-hungry reader.

Jane Beaufort is a pseudonym of Ida Pollock (1908 – 2013), a highly successful British writer of over 125 romance novels translated into numerous languages and published across the world. Ida Pollock has sold millions of copies over her 90-year career.