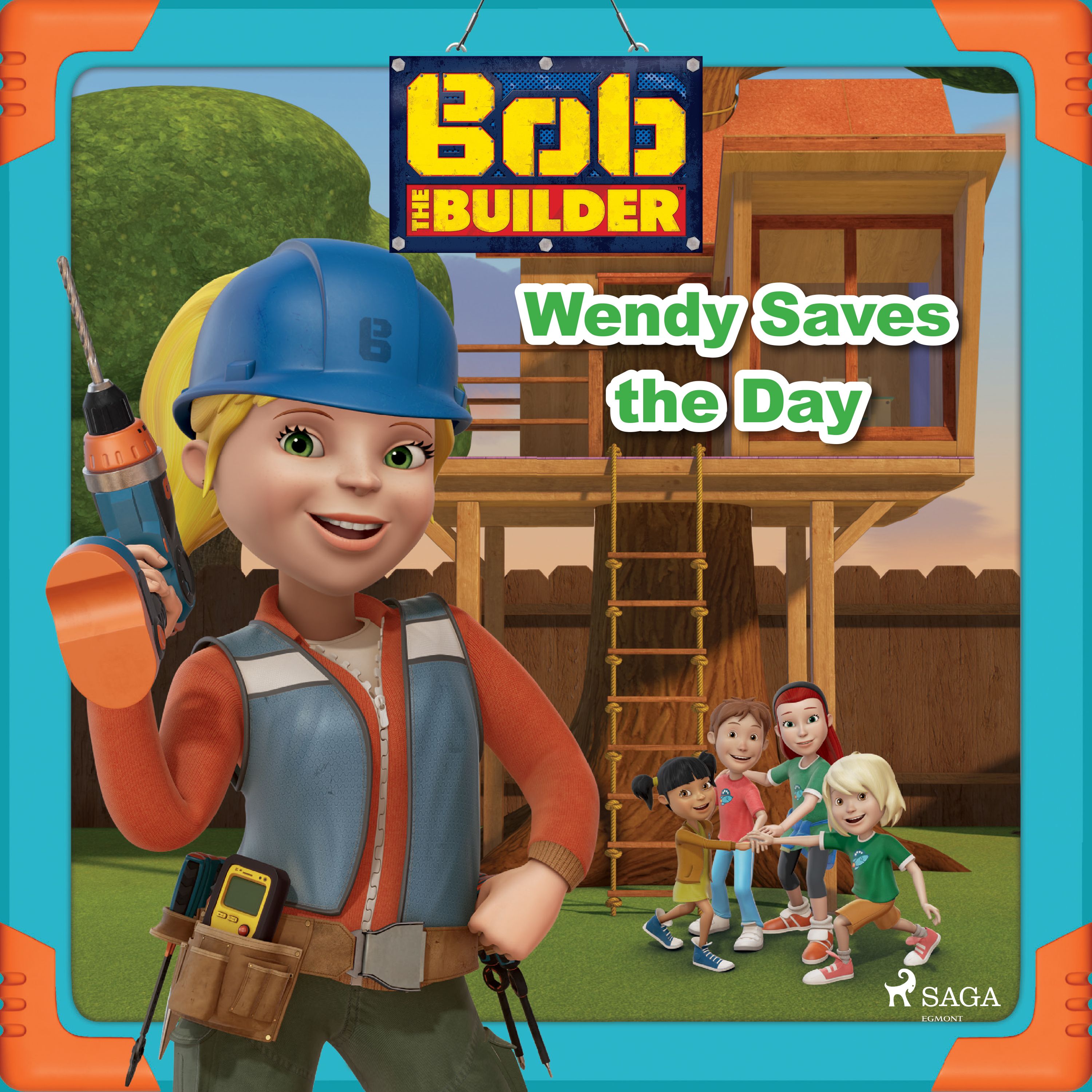 23 kr
You are buying a downloadable product
You are buying a downloadable product
Bob, Wendy and the team have a new project – to build a treehouse for Saffi! Saffi has drawn up her own exciting designs and wants the treehouse to be the new headquarters for the Spring City Rockets. There’s a lot to do, so the team quickly get to work but the excitement proves too much for Saffi, who just can’t wait to explore her new treehouse before it’s ready. Luckily, Wendy and Bob are on hand to save the day!

Bob the Builder and associated trademarks are owned by Mattel and used under license from Mattel Europa. © 2021 Mattel

Created in 1999 by Keith Chapman, Bob the Builder is a British children’s cartoon series. The show follows the adventures of construction manager Bob and his colleague Wendy, along with their team of skilled machines who are always ready to help get the job done. Bob’s catchphrase ‘Can We Fix it?’ is also the title of the theme song, which was a number one hit in the UK in the year 2000. Hugely popular with children across the globe, the series has been shown in multiple languages in more than thirty countries.

Bob the Builder and associated trademarks are owned by Mattel and used under license from Mattel Europa. © 2021 Mattel