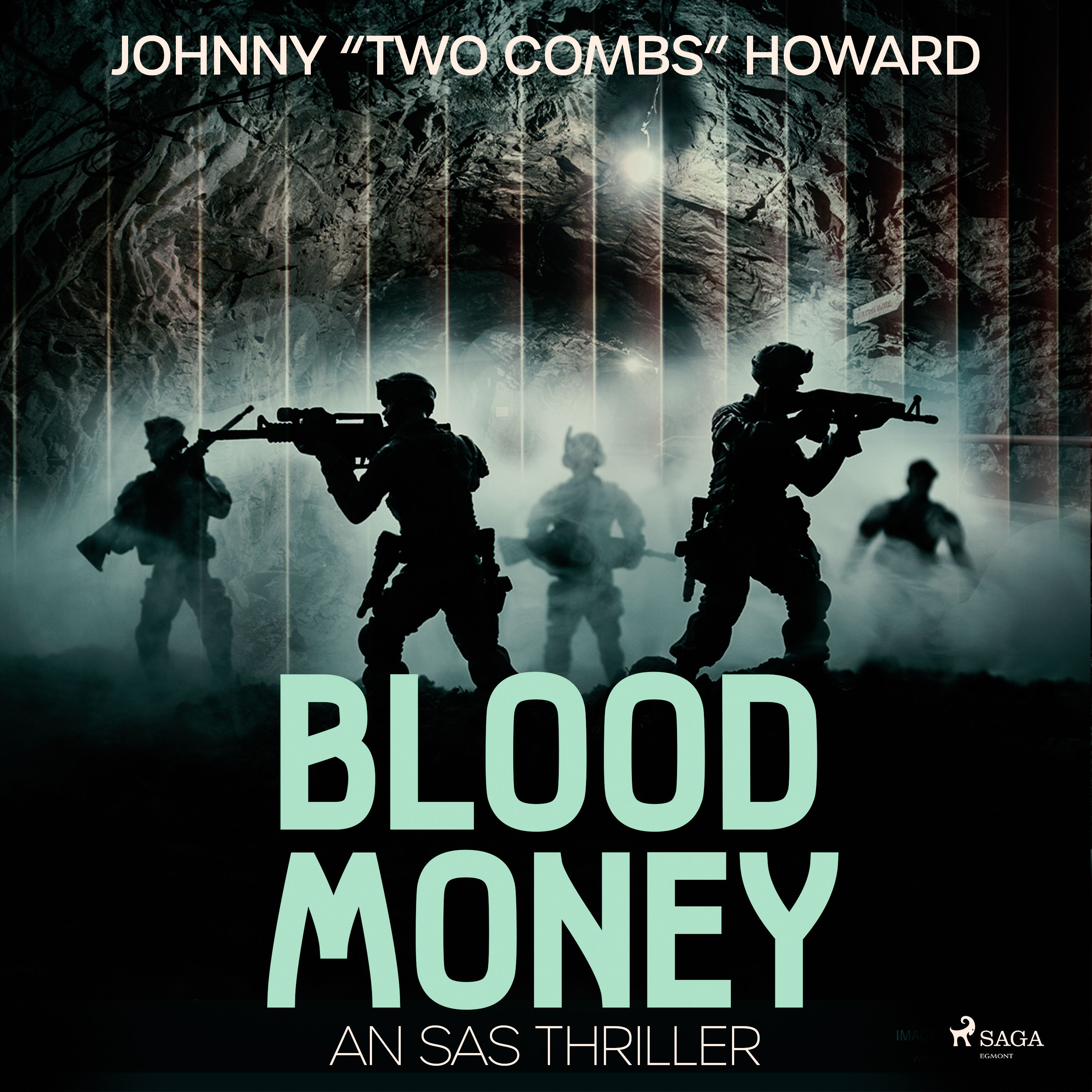 Boat Troop are sent up river into war-torn Sierra Leone on a mission to secure a vital ore mine.

While the men battle their way up river past vicious hippos and poisonous snakes, political events are rapidly overtaking the city-based HQ. As the balance of power swings between government and rebels, HMG wavers in its intentions.

Soon after Boat Troop arrive at the mine they discover they are out on their own... and with the extra burden of civilians to hamper their task.