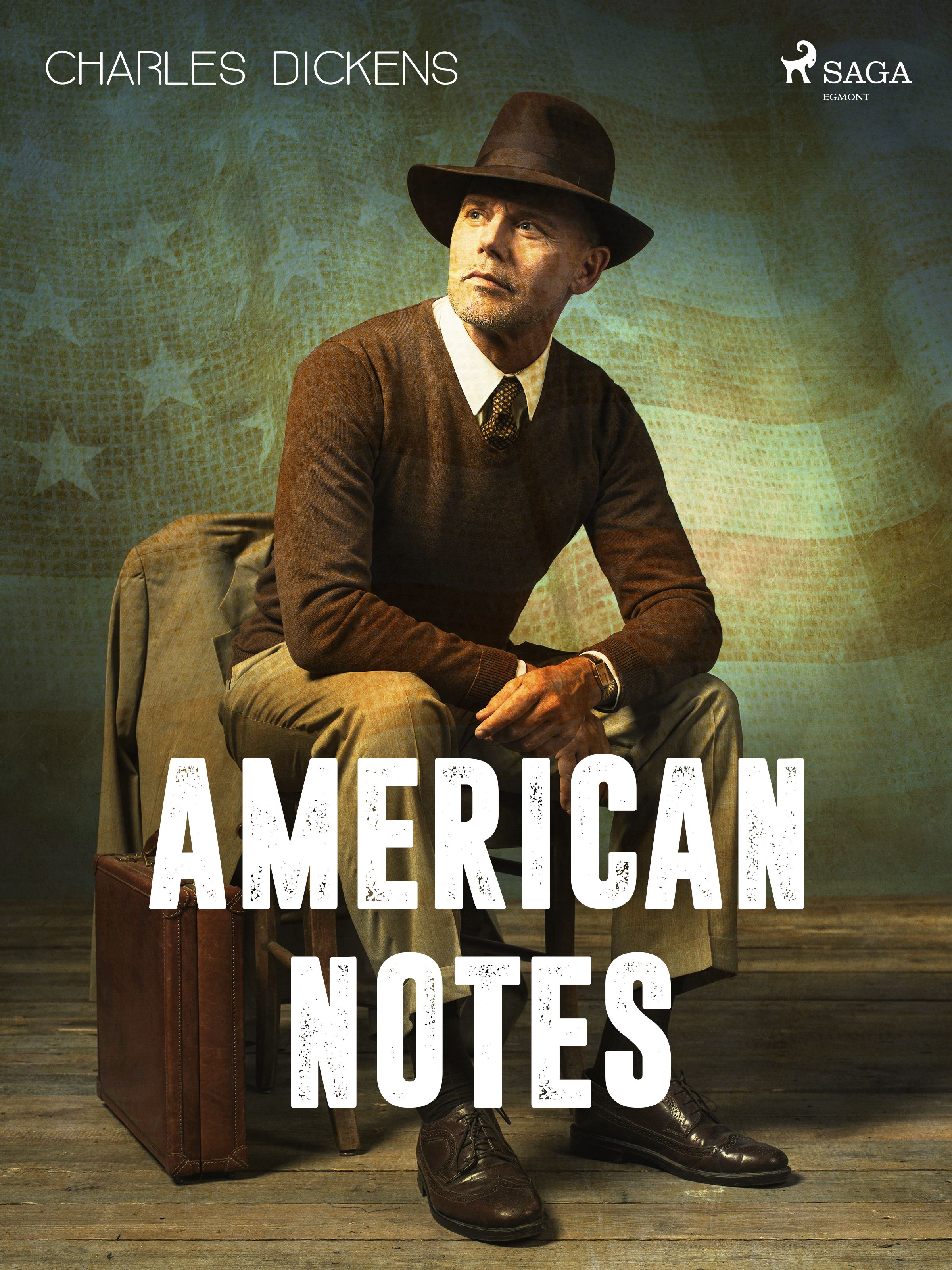 118 kr
You are buying a downloadable product
You are buying a downloadable product
"All that is loathsome, drooping, or decayed is here."
In 1842 Dickens sailed to America to observe The New World that held such fascination for the English. He went to magnificent landmarks like Niagara Falls but also included visits to mental institutions and prisons. He met President John Tyler in D.C and the well-educated Laura Bridgman, who was deaf-blind. Dickens found lots to admire, but also noted how coarse and ill-mannered the Americans were. That did not go over well with the Americans.
With superb language and humour, Dickens gathered these fascinating observations in this travelogue that will have anyone with the slightest interest in cultural differences completely spell-bound.