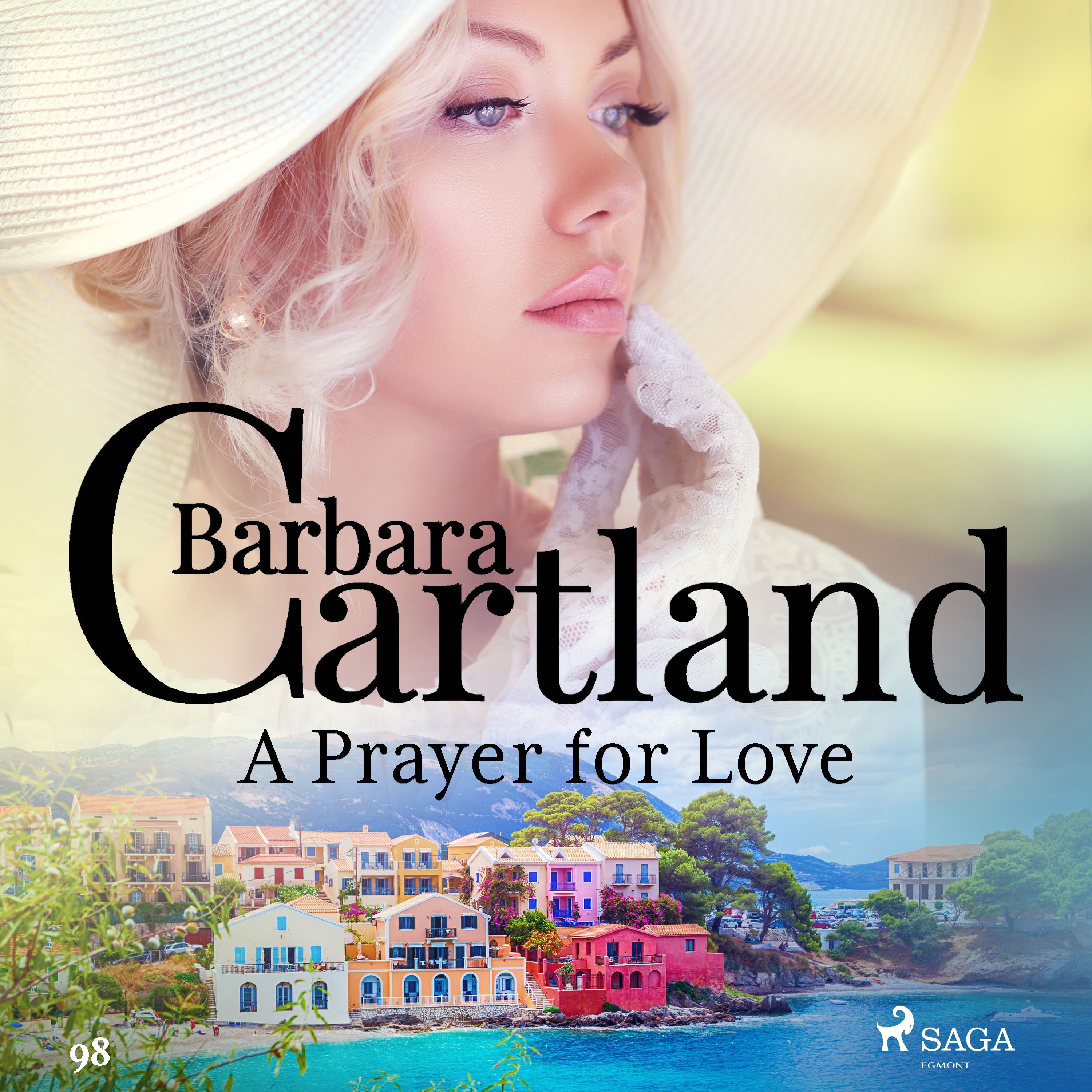 60 kr
You are buying a downloadable product
You are buying a downloadable product
Dalma Wickham, having been in Athens to learn Greek, arrives at a British Steamer to return to London to find that they will not allow her dog, Twi-Twi, on board. Because she is turned away from the British ship, she walks round the quay and sees a most magnificent yacht. While she is admiring it, a bomb goes off at the end of the quay and the seamen leave the yacht to see what has happened.

On an impulse, because she realises it is her last chance of getting Twi-Twi to England, she slips aboard the yacht and hides in one of the empty cabins. The yacht goes to sea and she is just beginning to feel hungry when Twi-Twi starts barking.

Dalma has made up her mind that the owner of the yacht must be very rich and old but, when the door opens, she sees a young man who is very handsome and he is the Earl of Ravenscraig. Because her father, Lord Wickham, is a trusted advisor to the Prime Minister and Queen Victoria, she recognises that there would be a great scandal if she travels alone with such a handsome man.