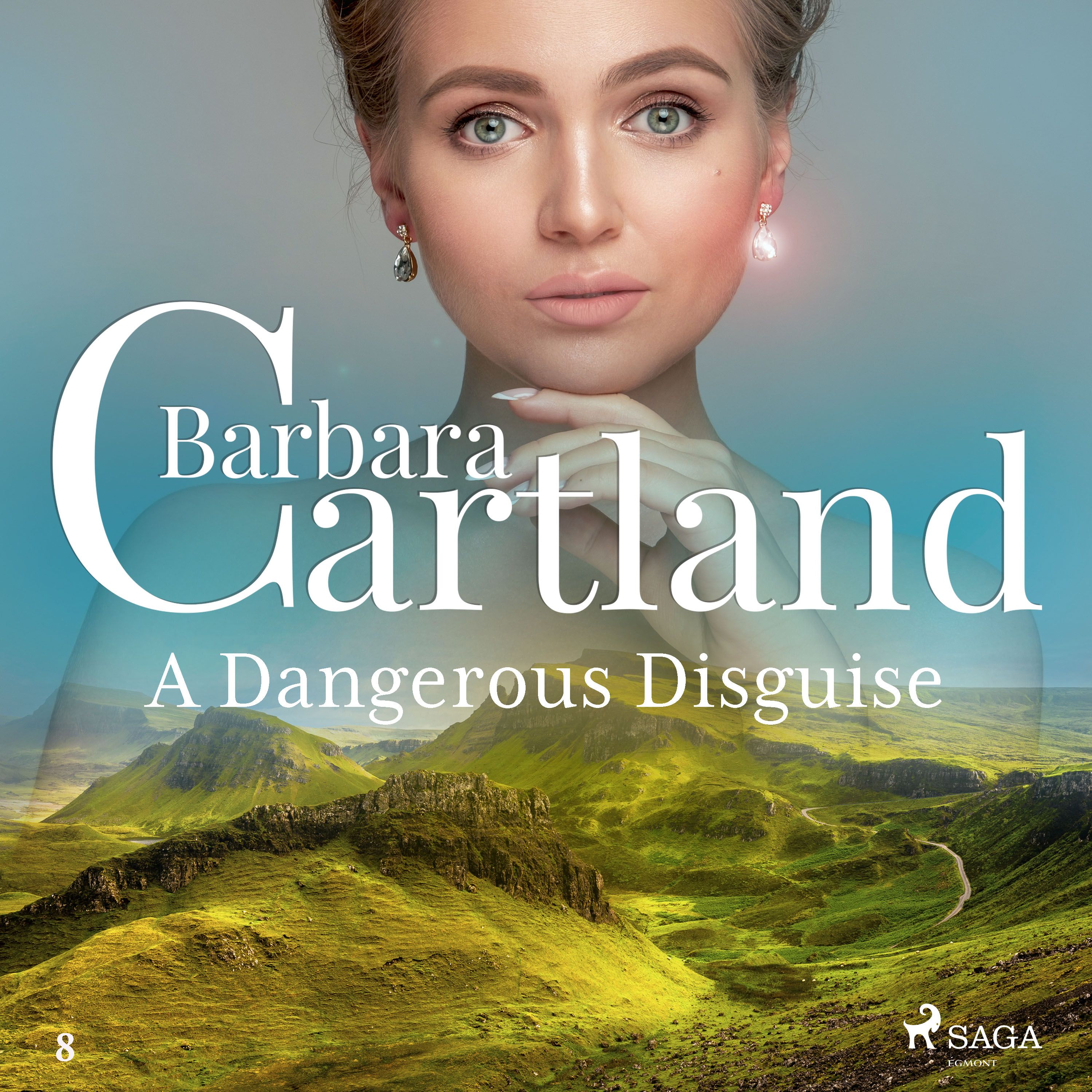 60 kr
You are buying a downloadable product
You are buying a downloadable product
After her quiet life in the Highlands of Scotland, the Laird's daughter Ola Mcnewton is looking forward to going to London to take part in Queen Victoria's Jubilee.
At first it seemed a good joke to pretend to be a Balkan Princess, and be entertained by the handsome Duke of Cranborne. During one enchanted evening with him, they fell in love. But did the Duke fall in love with her, or the mysterious Balkan Princess...
Then the Security Services, fearful of a plot on the Queen's life, became suspicious of Ola, and it seemed that only the Duke could save her. How they overcame the obstacles and realised their true love for each other is revealed in this exciting and romantic novel by Barbara Cartland.
If you like Downton Abbey you will love Barbara Cartland.