600 Quotations from the Great Writers of the 20th Century 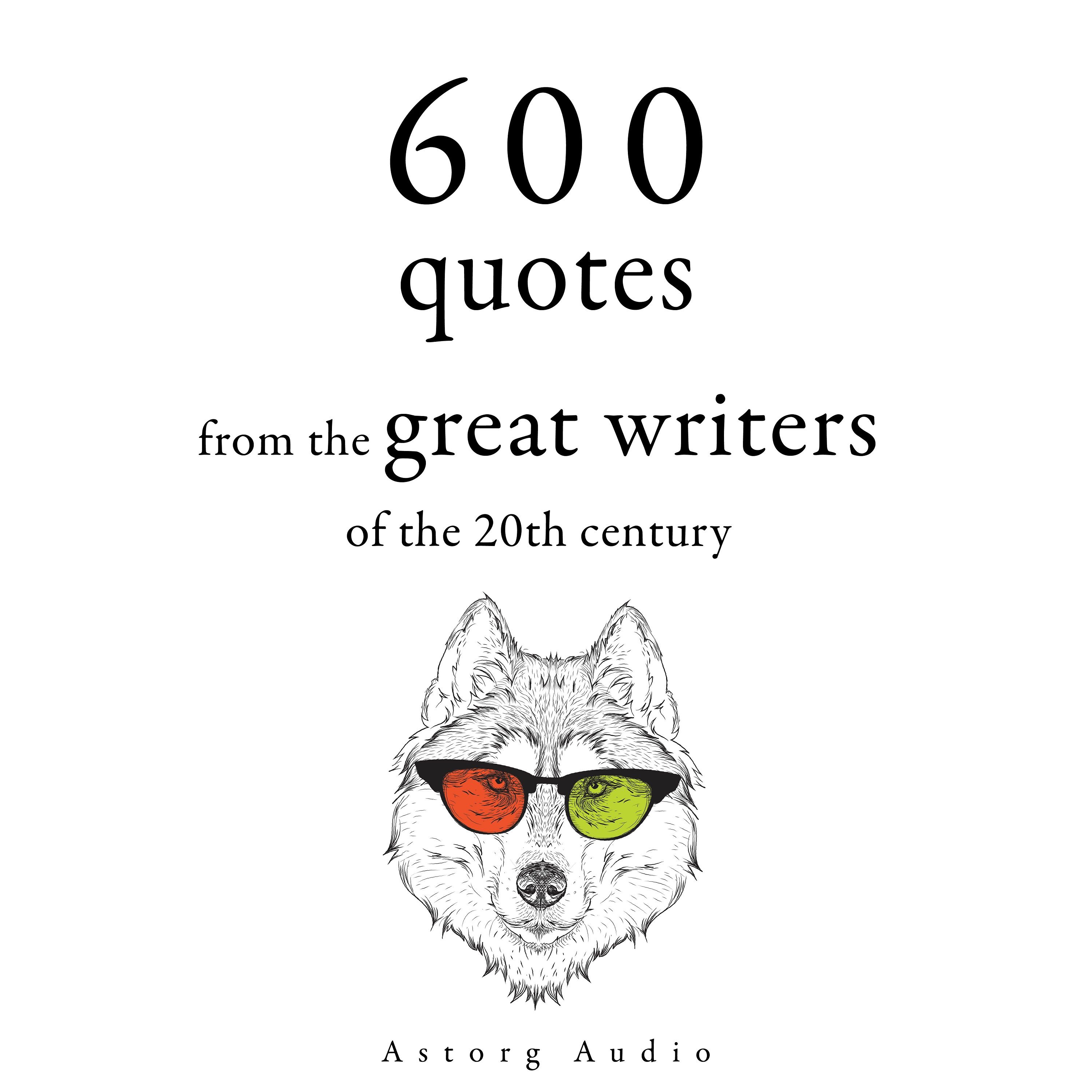 600 Quotations from the Great Writers of the 20th Century

An entertaining and inspiring compilation of their best quotes, ‘600 Quotations from the Great Writers of the 20th Century’ is ideal for those interested in an extra boost of inspiration throughout their day.

Young Jewish refugee Anne Frank (1929-1945) is famous for her diaries that detailed her attempts to hide from the Nazi’s in German-occupied Amsterdam. Winston Churchill (1874-1965) is the charismatic and oft-quoted, British Prime Minister that led the country to victory over Nazi Germany in the second World War. Oscar Wilde (1854-1900) is one of the most celebrated writers in history and is best known for his novel ‘The Picture of Dorian Gray’.