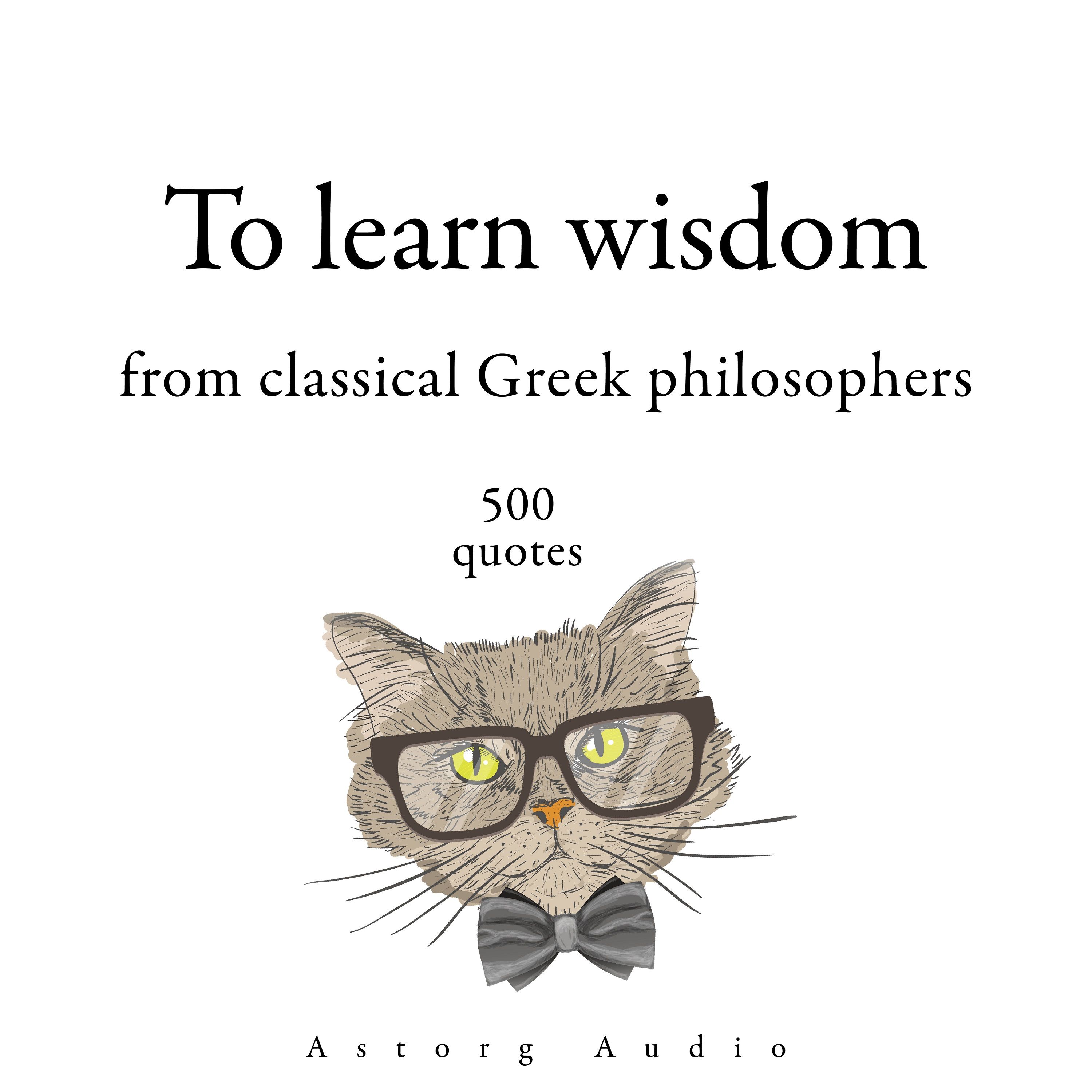 Dipping into the minds of some of the most revered thinkers of Ancient Greece, this book is packed with insights, reflections, and observations sure to inspire and stimulate thought.

A superb gift for anyone with an inquiring mind.

Considered one of the founders of Western and Greek philosophy, Plato (243 BC – 347 BC) was born in Athens. Many of his works are still studied to this day. Born in Stagira, Aristotle (384 BC – 322 BC) had a different take on philosophy. The founder of the peripatetic school, his doctrines are based on asking ‘why?’, before drawing conclusions.