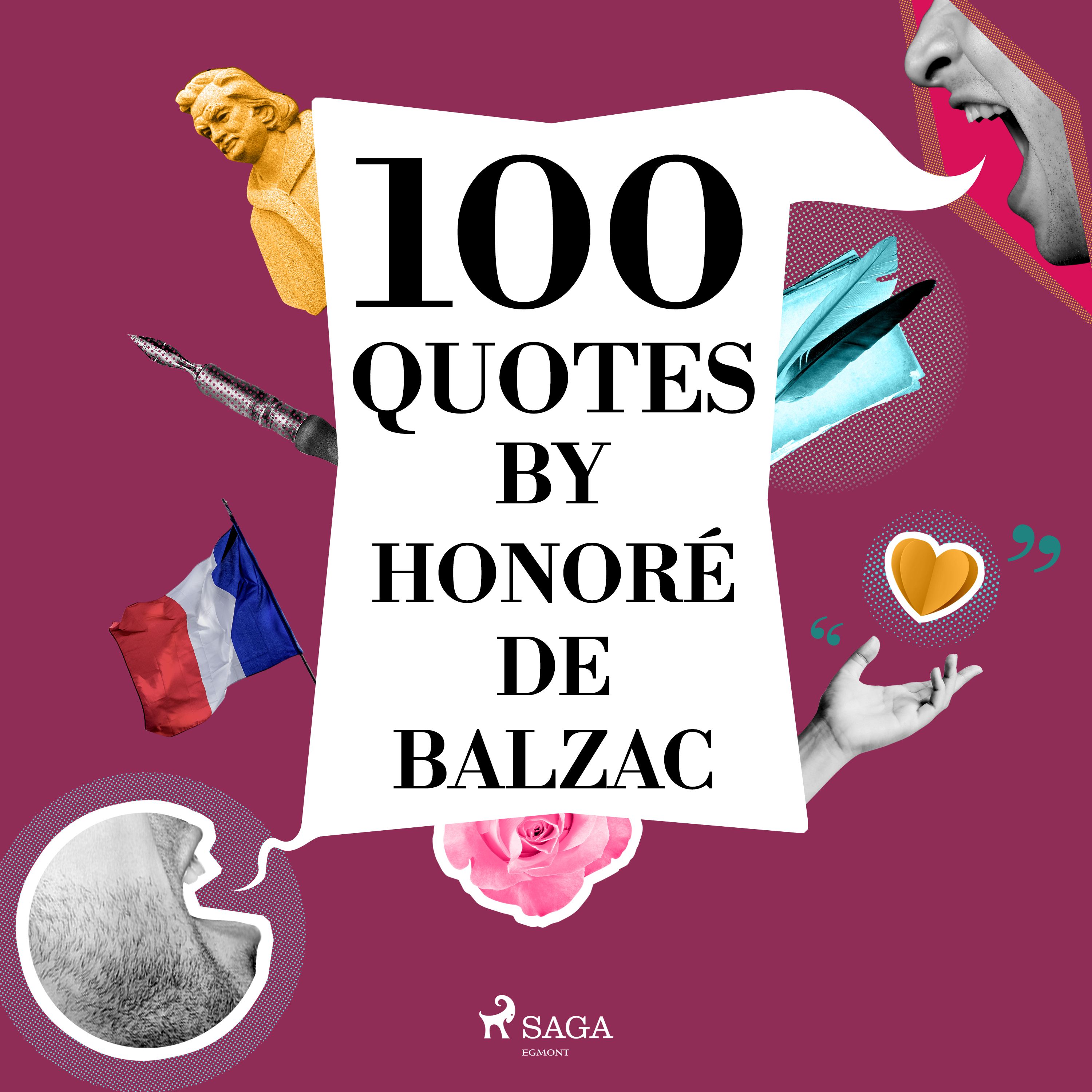 Balzac was known to frequently flit between several ‘work in progress’ writings, and his finished articles were often revised between editions.

The way that Balzac wrote is very much reflective of the difficulties in his own life, and perhaps the writer was attempting to stabilise his life through fiction.

A superb and thought-provoking collection of inspiring quotes, ´100 Quotes by Honoré de Balzac’ is ideal for fans of Balzac and those who want something to dip in and out of.

Honoré de Balzac (1799-1850) was a French novelist and playwright, most famous for a sequence of novels, collectively called 'The Human Comedy'. His signature style was a warts-and-all representation of post-Napoleonic French life, rich in detail and featuring complex, unfiltered characters.

The style means Balzac is regarded as one of the pioneers of European literary realism. He is named as an influence on writers including Emile Zola, Henry James, Charles Dickens and Gustave Flaubert.