100 Quotes by Heraclitus of Ephesus 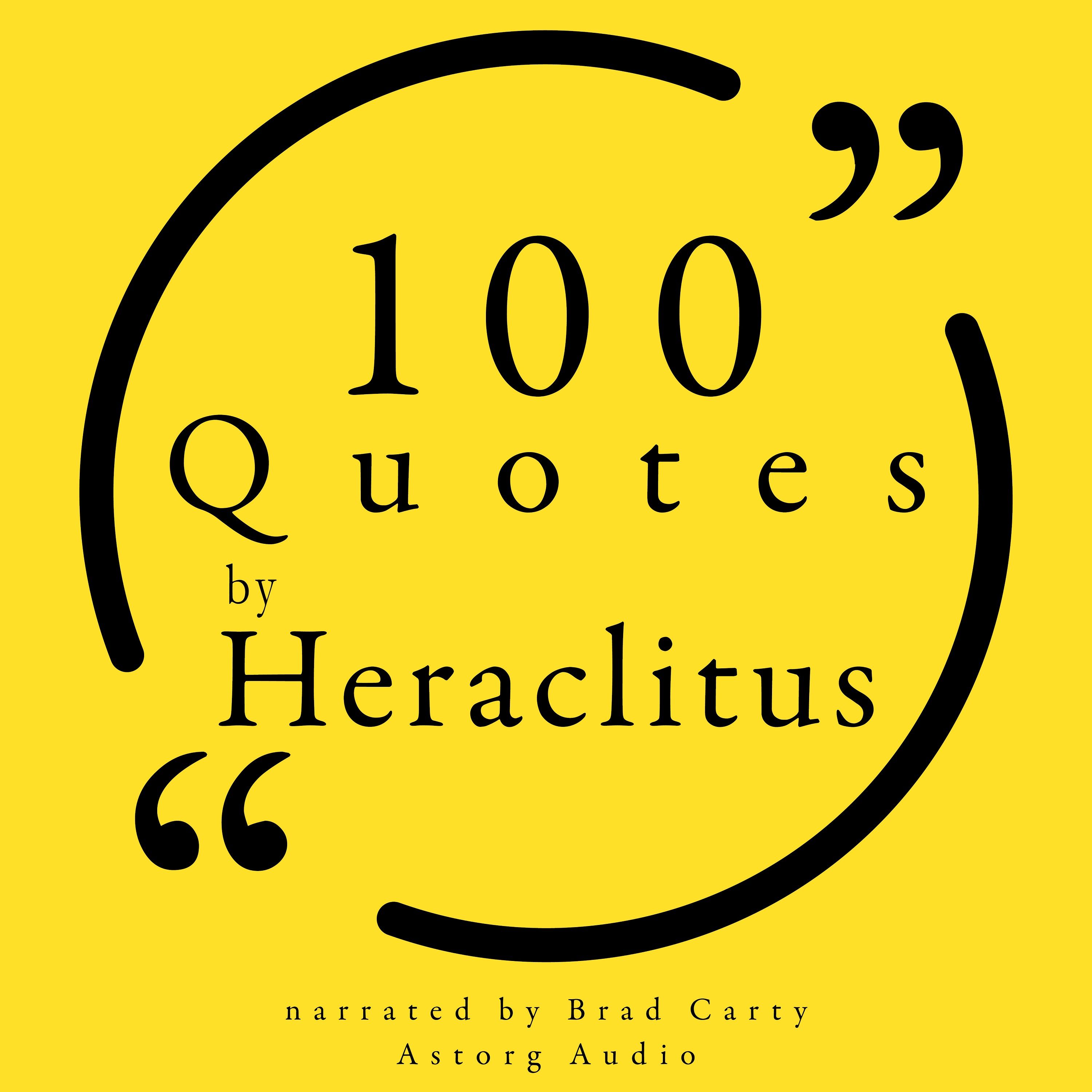 100 Quotes by Heraclitus of Ephesus

Insightful, esoteric, and incisive, 21st-century readers will be taken with the relevance of observations made more than 2,500 years ago.

Whether you’re looking for philosophical inspiration or to further your self-development, this is a superb book for dipping in and out of.

While Heraclitus of Ephesus (535BC – 475BC) might be one of the more enigmatic figures in Greek philosophy, his impact is no less profound. From what we know, he was one of the pioneers of the idea of an ‘ordered universe,’ but was equally preoccupied with the concept of equality between all people.