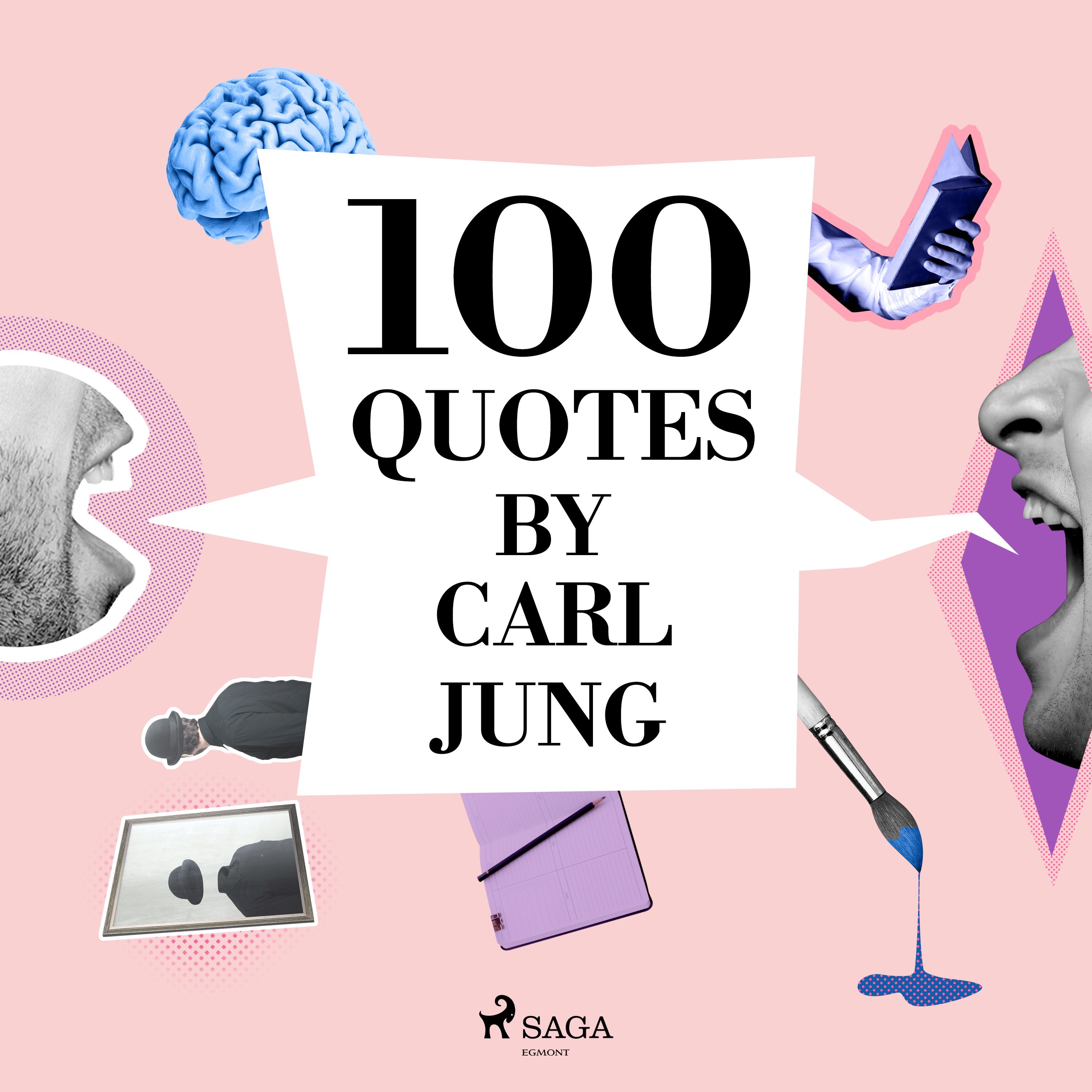 Covering everything from dreams and the unconscious to God and religion, it’s packed with incisive ideas and thought-provoking theories.

Essential reading for those with an interest in human nature and those who want a peek into Jung’s world, this book is perfect for dipping in and out of.

Born in Switzerland, Carl Jung (1875 – 1961) went on to establish himself as the founder of analytical psychology. His father was a rural minister, with whom he was very close to. By contrast, Jung’s mother suffered from mental illness, causing him to believe that, like her, he had two personalities.

Initially interested in following in his father’s pastoral footsteps, Jung was first educated at the Humanistisches Gymnasium in Basel, before enrolling at the city’s university. There, he studied biology, which earned him a job at a psychiatric hospital in Zürich, which was to heighten his interest in human psychology.