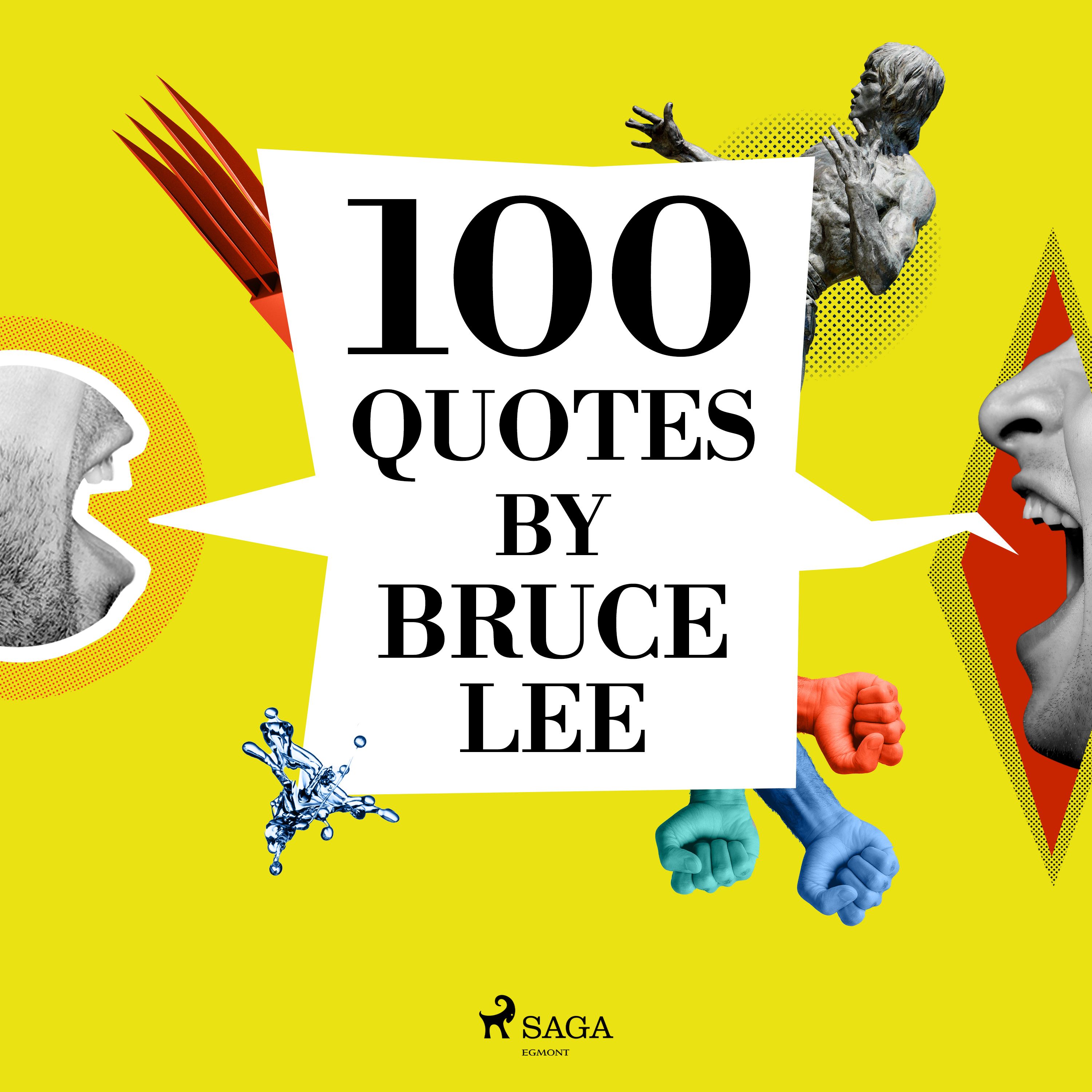 Touching, observational, and often funny, these quotes create a collage of a teenager whose world had been turned upside down. One of the most important documentarians of the Second World War, Frank’s views and feelings are both timeless and aligned with a darker chapter in humanity’s history.

A fascinating and thought-provoking read, it's a great addition to any library.

Born in Frankfurt to a Jewish family, Anne Frank (1929 – 1945) went on to become one of the most important figures in literary history. When she was four years old, Adolf Hitler’s Nazi Party took power in Germany. As a result, Frank’s father relocated the family to Amsterdam.

Due to the Nazi invasion, she and her family were to go into hiding in a small annexe above her father’s offices. During the two years they hid there, Frank wrote a daily journal, which was to become her lasting legacy.