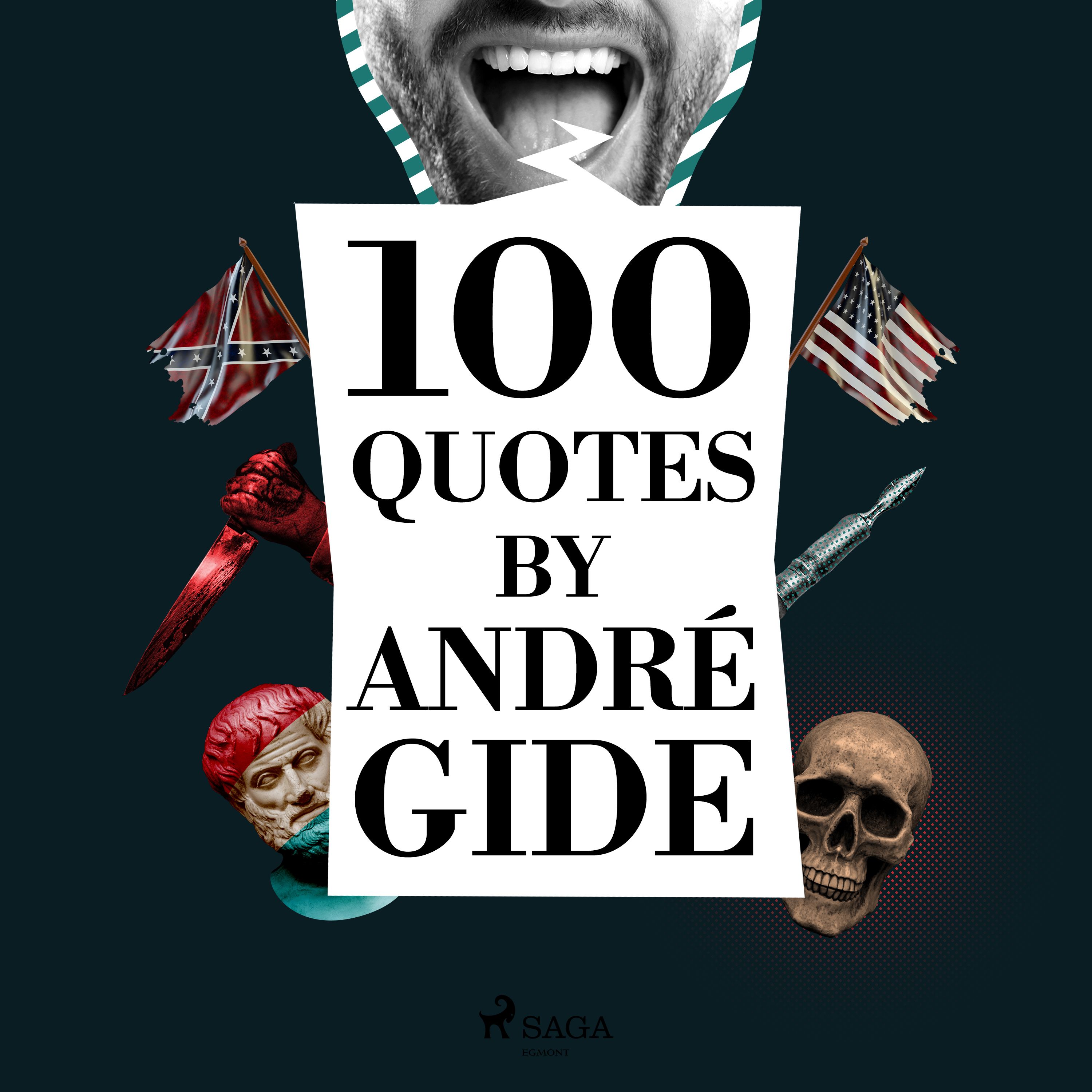 Bierce’s obsession with the preposterousness of death takes centre stage, shot through with pithy humour, and comments on human nature.

A superb read for fans of horror and historical fiction alike, this book is an excellent addition to any library.

Born in Ohio, Ambrose Bierce (1842 – 1914) became one of the most influential writers in American literary history. After fighting in the American Civil War, where he got severely wounded, Bierce moved to San Francisco.

A writer for ‘Hearst Magazines’ until 1909, Bierce carved out a formidable reputation as a journalist, with his experiences in the Civil War laying the foundations for many of his literary works. His style highlighted the futility of war and questioned the importance of dying for beliefs, rather than knowledge.