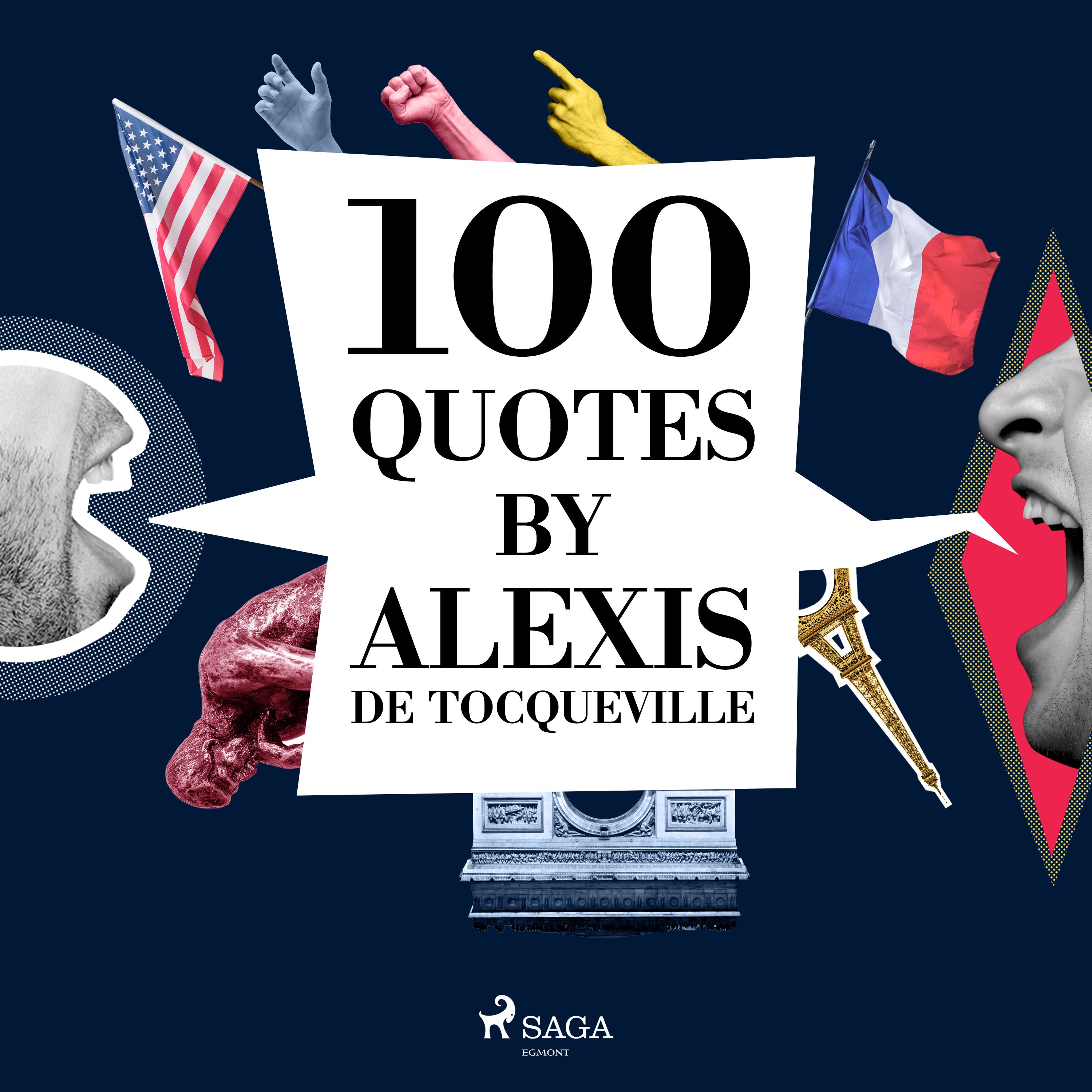 They include many of his famous insights, such as "Nothing is more wonderful than the art of being free, but nothing is harder to learn how to use than freedom." and "There are two things which a democratic people will always find very difficult - to begin a war and to end it."

A carefully selected collection that contains 100 of Tocqueville’s most celebrated quotes, this book will delight those interested in the musings of one of the most notable French political philosophers.

Alexis de Tocqueville, (1805 - 1859) was a French political philosopher, historian, and politician, best known for writing ‘Democracy in America’ (1835–40) and ‘The Old Regime and the Revolution’ (1856). Both works explored the effects of improving social conditions on the individual and the state in western society, and are now considered early examples of sociology and political science.